Southampton majority shareholder Gao Jisheng is in talks to sell his 80 per cent stake in the club to American businessman Joseph DaGrosa, but Katharina Liebherr will not sell her 20 per cent share, according to The Athletic.

Chinese businessman Jisheng bought an 80 per cent share in Premier League club Southampton in 2017, becoming the majority shareholder in the club.

However, three years following the takeover, Jisheng is currently locked in talks with DaGrosa to sell his 80 per cent stake in the Hampshire-based club. 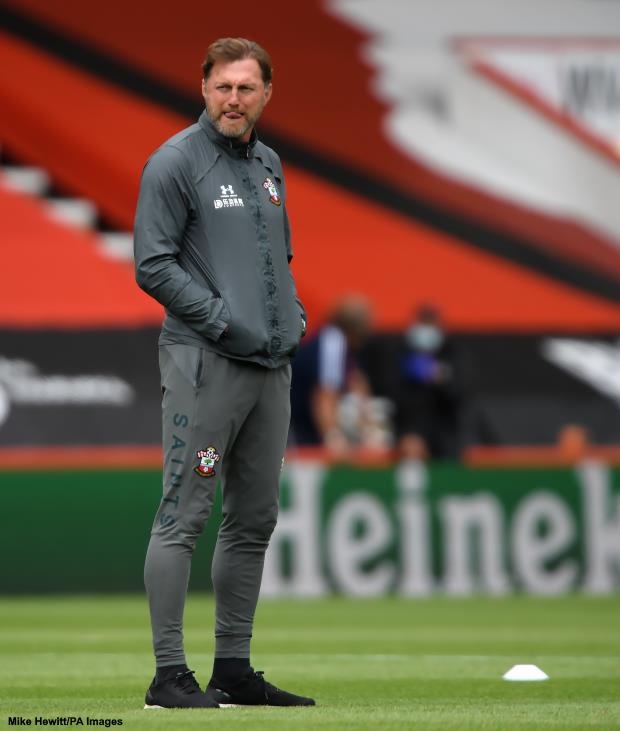 While talks progress between the two parties over a potential takeover, Liebherr, who has a 20 per cent stake in the club, will not sell her share.

The daughter of German-born Swiss businessman Markus Liebherr is also said to have the power to veto any proposed takeover.

She inherited Southampton from her father Markus after he died in 2010.

Liebherr then sold 80 per cent of the shares in the Premier League club to Jisheng in 2017, a partnership she labelled ‘exciting’ at the time.

Now, while Jisheng is desperate to sell his stake in the club, Liebherr has no plans to part ways with her share in the club.