Lille could revive their interest in Rangers striker Alfredo Morelos if they sell Jonathan Ikone in the final stretch of the transfer window.

Lille have an understanding in place with Morelos, and the striker is keen on the move to the Ligue 1 giants ahead of the end of the transfer period.

But Rangers rejected their initial offer earlier in the window and the French club have not gone back with a new bid for him yet. 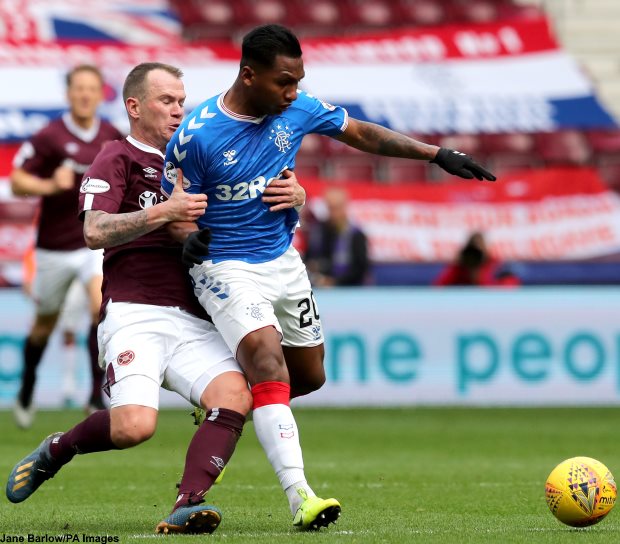 However, Lille have continued to monitor the Colombia international and have been tipped to revive their interest if they sell an attacker.

And according to French sports daily L’Equipe, Lille are likely to move again for Morelos if they sell Ikone in the final stretch of the window.

The attacker’s future at Lille has been under the scanner all summer due to interest from several clubs in Europe.

Borussia Dortmund have identified him as a potential replacement for Jadon Sancho, who is still being chased by Manchester United.

If Lille sell Ikone in the coming days and weeks, Morelos’ future at Rangers will again come into sharp focus in final hours of the transfer window.