Inter could switch their attention to Tottenham Hotspur midfielder Moussa Sissoko if they are unable to land N’Golo Kante.

Kante is the Nerazzurri’s top target in the remaining days of the transfer window and coach Antonio Conte has asked the board to bring him in.

Chelsea though are not ready to let Kante go easily and even if Inter sell Milan Skriniar, who Tottenham want, they may not be able to afford the Frenchman. 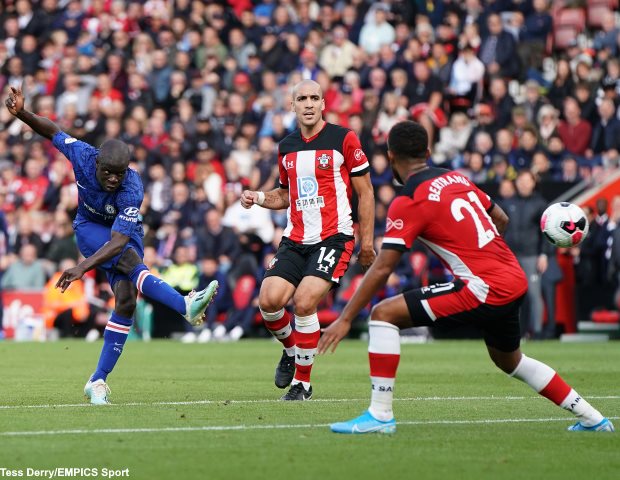 Increasingly alternatives are under consideration at Inter and, according to Italian daily Tuttosport, the club could go for Sissoko.

Sissoko has been on Inter’s radar before and has admirers at the club, with the Italians considering him as an alternative to Kante.

They are also keen on Atletico Madrid’s Thomas Partey, but the Spanish side do not want to lose the midfielder.

With Inter and Tottenham in discussions for Skriniar to move to north London, the Italians could use the opportunity to probe a deal for Sissoko.

A move to Inter for Sissoko would reunite him with former Tottenham team-mate Christian Eriksen.