Barcelona could lower their asking price for Everton and Fulham target Jean-Clair Todibo in a bid to sell him before the transfer window slams shut next week.

The Frenchman is one of the fringe players La Liga giants Barcelona are looking to offload and they have slapped an asking price of €25m on his head.

Todibo has attracted interest from the Premier League over the course of the transfer window, with both Everton and Fulham linked with a move for the 20-year-old defender. 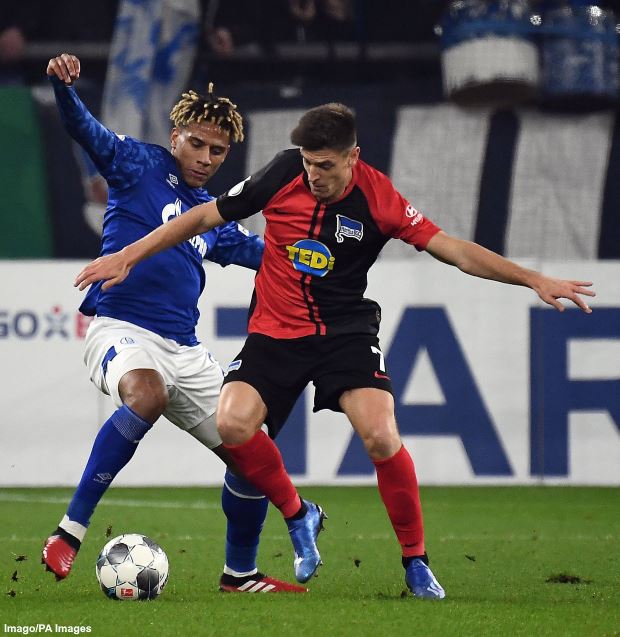 However, none of the clubs interested in Todibo are willing to pay Barcelona’s asking price, which they have deemed too high.

And, according to Spanish daily Mundo Deportivo, Barcelona could lower the asking price in a bid to sell Todibo before the window closes.

A potential loan has been floated, but Barcelona would prefer to guarantee cash from the player’s exit.

It remains to be seen if the Spanish club lowering their asking price would tempt the player’s suitors to agree to a permanent transfer deal.

Both Everton and Fulham want to land another centre-back before the window slams shut; it will stay closed for just over 12 weeks, until it reopens again in January.