Bayern Munich would only be willing to sign Callum Hudson-Odoi on loan from Chelsea if a purchase option is inserted into the agreement.

The German champions have been keeping tabs on Hudson-Odoi’s situation at Stamford Bridge for over a year, but Chelsea managed to tie down their star with a five-year contract extension.

Hudson-Odoi is believed to be increasingly concerned by his lack of game time, particularly given that Hakim Ziyech and Christian Pulisic have been injured, with their looming return limiting his opportunities even further. 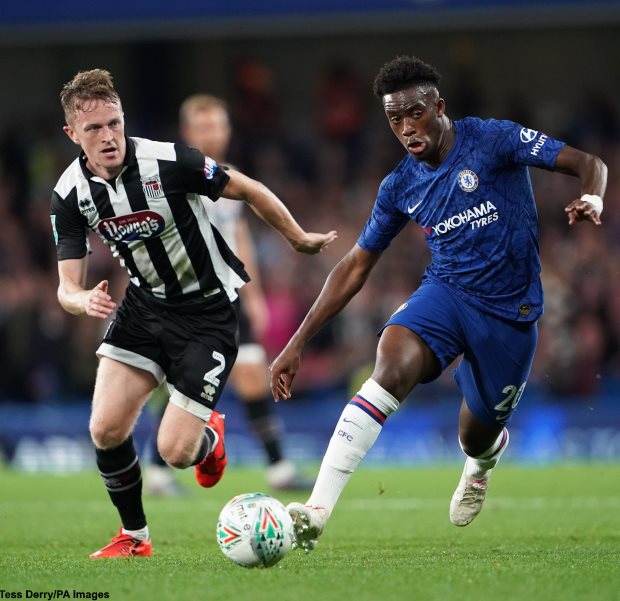 A potential loan has been floated, but according to Sky Deutschland, Bayern Munich would not agree to just a loan as they do not see themselves as a club to develop other sides’ players.

The German side would only be prepared to loan Hudson-Odoi if a purchase option was in the agreement.

Chelsea though do not yet look to have opened the door for Hudson-Odoi, who they see as a top talent.

Hudson-Odoi is however prepared to join Bayern Munich as he feels trust from the German side.

Hudson-Odoi starred in Chelsea’s 3-3 draw against West Brom at the weekend and the player himself may need to push for an exit if he is to find a route out of Stamford Bridge.