Everton and Napoli are battling for the signature of Barcelona centre-back Jean-Clair Todibo, with the Toffees in the lead.

The French centre-back is surplus to requirements at the Camp Nou with Barcelona keen to move him on in the current transfer window; they have though struggled to attract offers at his asking price of €25m.

Todibo’s future is the subject of big speculation as the transfer window nears its end and, according to French magazine Le 10 Sport, it is Everton and Napoli who are battling for him. 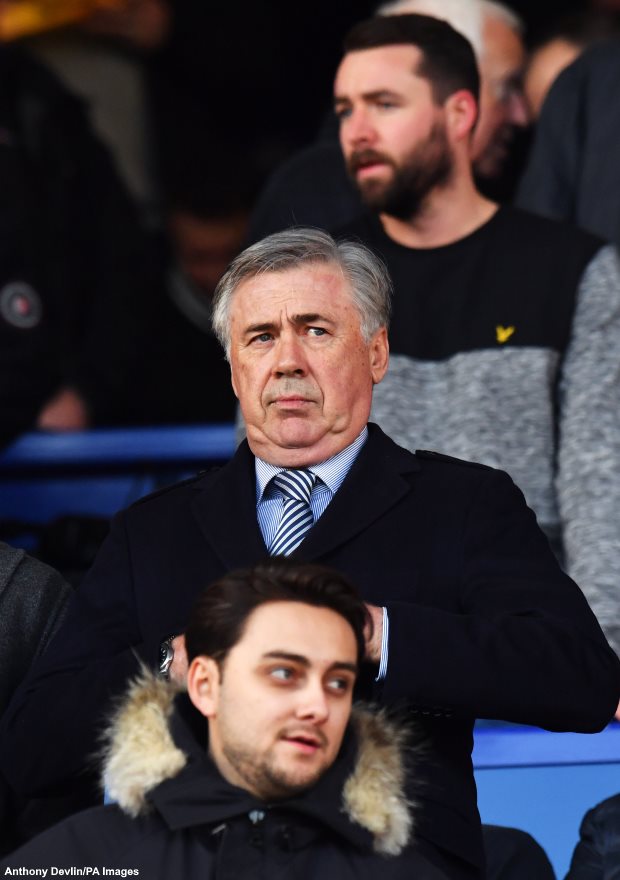 It is claimed that Everton currently hold an advantage in the chase for Todibo.

Everton boss Carlo Ancelotti is keen on bringing in a centre-back, having already revamped his midfield and is exploring a potential loan move for Todibo.

However, Barcelona are keen on letting the player leave on a permanent basis as they are looking to cash in on the defender’s departure.

It remains to be seen where the common ground is that would let Todibo move to Goodison Park.

Napoli could also yet scupper Everton’s efforts, with the Italian side expected to sign a new centre-back if West Ham target Nikola Maksimovic leaves.