Newcastle United have held talks with former Schalke defender Bradley Cross after he had a trial with the club, according to Chronicle Live.

The Premier League side are looking to bolster their Under-23s side and have already reached an agreement rope in Peruvian youngster Rodrigo Vilca.

Newcastle could be in line to add another player to their youth ranks, having held talks with 19-year-old South African defender Cross. 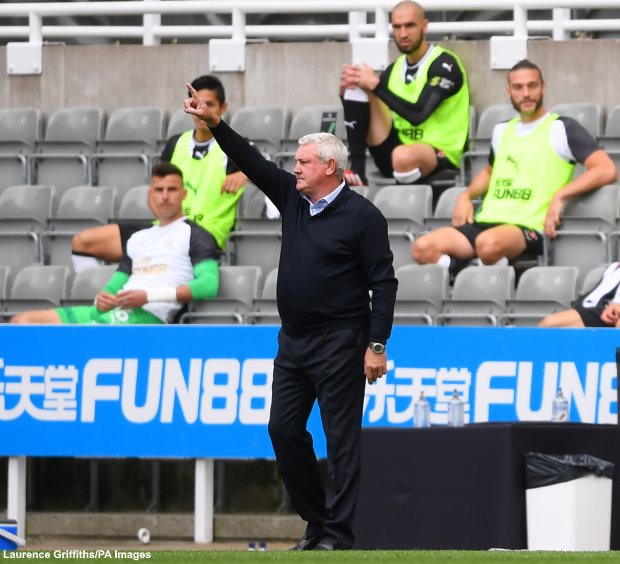 The teenager was previously with Schalke, but is now without a club after his contract with the German giants ran out.

Now a free agent, Cross was given a trial at Newcastle, who could add the youngster to their youth set-up.

The teenage centre-back is believed to possess a UK passport, which would make it easier to facilitate a move to St. James’ Park.

Meanwhile, Newcastle are set to complete the signing of Vilca from Peruvian club Deportivo Municipal, with the player expected to be at the club on 1st October.