Serie A Giants Touched Base With Everton Over Toffees Star

Italian champions Juventus were in touch with Everton on Monday to probe a potential deal to take Moise Kean back to Turin.

The 20-year-old striker is prepared to leave Everton, just one year after he joined the club from Juventus on a big-money deal.

Kean has struggled in England since leaving Italy and Juventus are interested in taking him back the club in the ongoing transfer window. 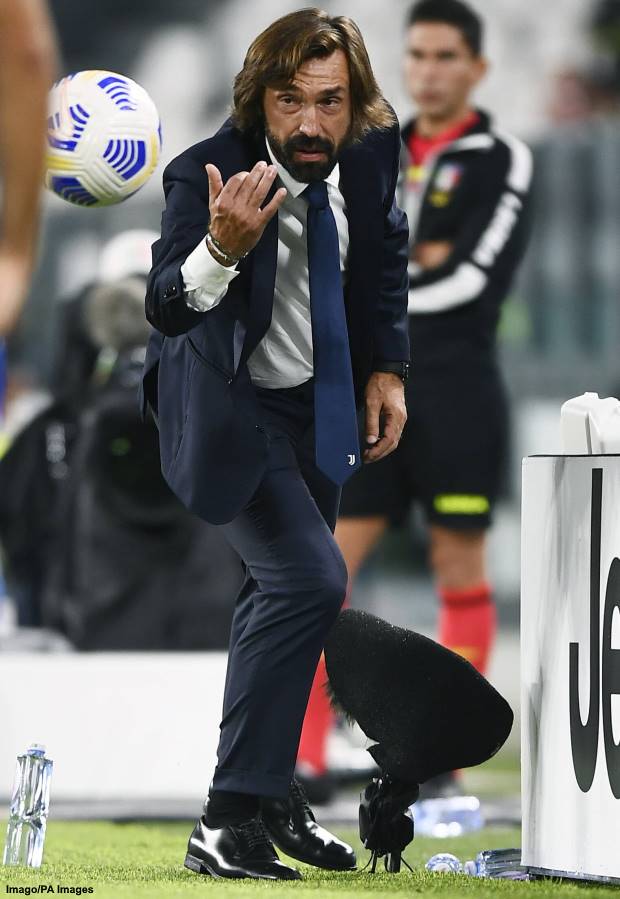 The striker is pushing for the move and it seems Juventus are now becoming serious about getting a deal done.

According to Italian journalist Nicola Balice, Juventus were in contact with Everton on Monday over Kean.

The negotiations are expected to be difficult as Everton are reluctant to lose the young striker after just one year at the club.

However, Everton are keen on Napoli striker Arkadiusz Milik and are ready to put in a bid for him.

And if Milik lands at Goodison Park, Everton could be more willing to sanction a departure for Kean.