Former Bundesliga striker Jan Aage Fjortoft has admitted that he would be delighted to see Manchester United target Luka Jovic in the Premier League.

Manchester United are interested in signing the forward and are in talks with the player’s representatives over securing him on a season-long loan deal.

Jovic has suitors in Italy as well, with Roma believed to be favourites to land him, but the player would reportedly a prefer a move to Old Trafford if Manchester United can strike a deal with Real Madrid. 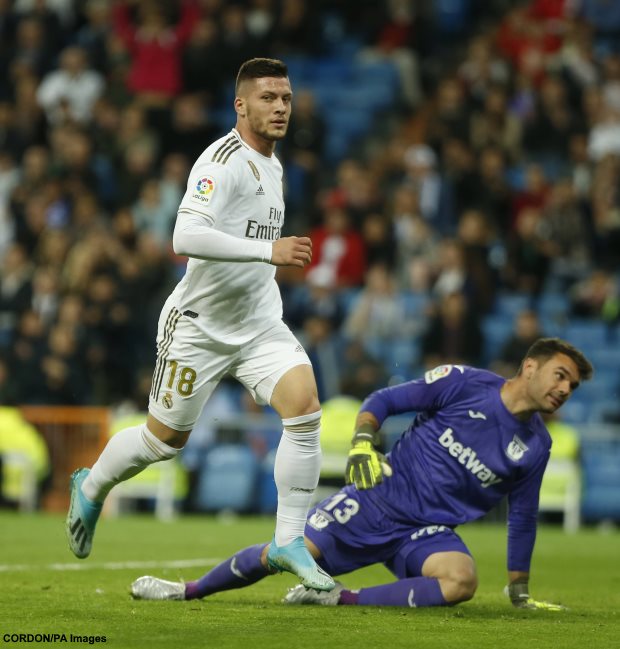 Los Blancos signed him last year on the back of a brilliant season at Eintracht Frankfurt, but he struggled in Spain last season and the club are keen to send him out on loan.

Fjortoft is aware that the Serbian could be loaned out, with a move to Italy on the cards, but the former striker is keen to see Jovic feature in the Premier League with Manchester United.

The former Bundesliga star took to Twitter and wrote: “He was fantastic for Eintracht Frankfurt when he played there.

“Has been struggling in Madrid. A loan seems to be in the cards.

“But I would love to see him in England / Man United.”

Real Madrid only want to loan him out for a season with no option to buy as the club believe that Jovic could still have a future at the Bernabeu.