Paris Saint-Germain have cooled their interest in Chelsea defender Antonio Rudiger, who is looking to leave Stamford Bridge before the transfer window slams shut.

The defender wants to leave Chelsea after falling out of favour with Frank Lampard and is looking for a new club before Monday’s transfer deadline.

A move to France has been mooted, with PSG interested in securing a deal to sign him from Chelsea. 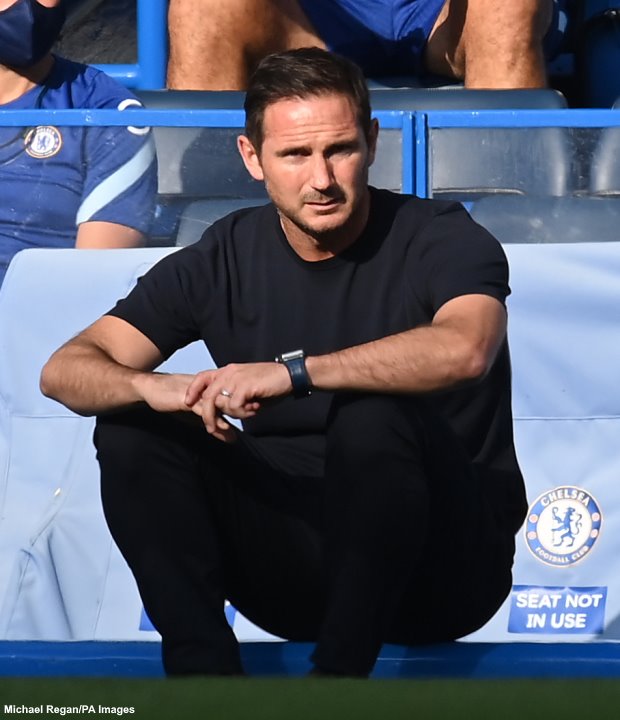 Coach Thomas Tuchel is  keen on signing his compatriot and has reportedly spoken several times with Rudiger about a potential move to the Parc des Princes.

But according to French daily Le Parisien, PSG have taken their foot off the accelerator in their attempts to sign the 27-year-old German defender.

The French champions have cooled their interest in him and have taken a step back to consider their options.

Chelsea want to sell him but for the moment PSG are only open to signing him on loan in the next few days.

Rudiger has also been linked with a move to West Ham as part of a deal that could see Declan Rice arrive at Chelsea, while Tottenham Hotspur are another option.