Saint-Etienne defender Wesley Fofana will undergo a medical in Germany today ahead of his proposed move to Leicester City.

The 19-year-old defender has been Leicester’s top defensive target and they have managed to break considerable Saint-Etienne resistance to get a deal done for him.

The French club rejected three bids from Leicester and one from West Ham on the insistence of general manager Claude Puel, who has been against selling the teenage centre-back until next summer. 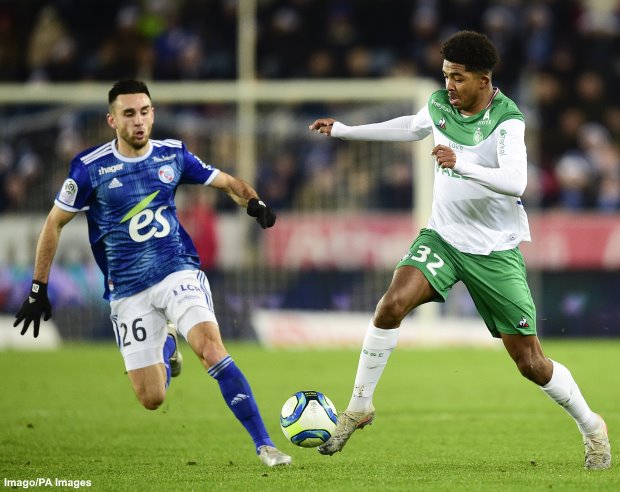 But their resistance finally broke on Tuesday and they accepted a bid worth €40m from Leicester and agree to let Fofana move to the Premier League.

According to French sports daily L’Equipe, the Frenchman will undergo a medical with Leicester in Germany today as the next step towards completing the move.

Due to health restrictions in the UK, his medical will be conducted in Germany and Leicester are happy to get it done as soon as possible.

Once he undergoes the medical checks, the defender will take a flight to England and complete a transfer to Leicester.

A contract agreement has been in place between Leicester and Fofana for several weeks and he will be signing a five-year deal at the King Power Stadium.