Lucas Torreira’s agent has confirmed that the Arsenal midfielder will undergo a medical with Atletico Madrid on Saturday ahead of a proposed move to the Spanish giants.

Torreira has been linked with a move away from Arsenal throughout the transfer window as Mikel Arteta is keen to move him on in order to bring in fresh midfield reinforcements.

And the Uruguayan is now on the verge of leaving the Gunners and he is on his way to Spain to Atletico Madrid. 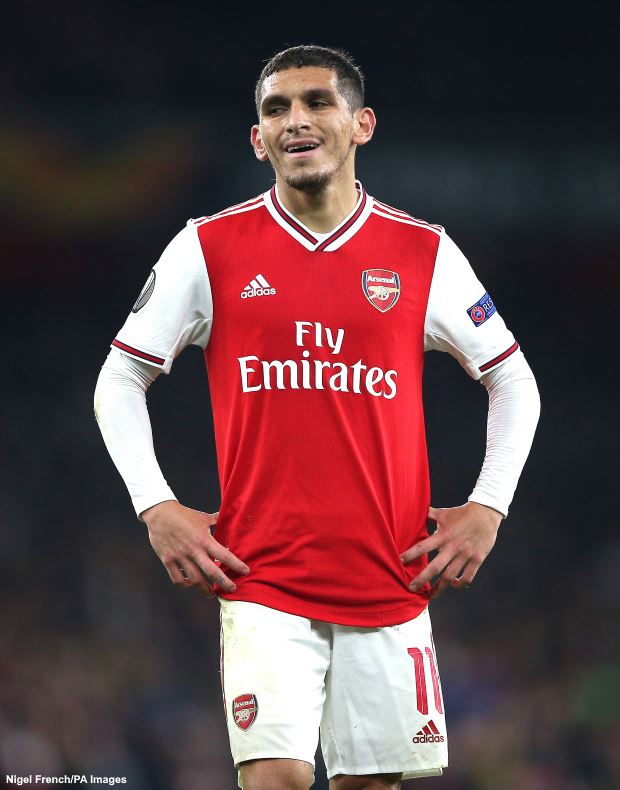 The midfielder has agreed to a move to the Wanda Metropolitano and is expected to join on an initial loan deal, with Atletico Madrid reserving an option to make the move permanent.

Roma were also keen on him, but Pablo Betancur, midfielder’s agent, confirmed exclusively to Inside Futbol, that Torreira is due for a medical at Atletico Madrid on Saturday.

Asked if Roma are out of the race to land Torreira, he Betancur told us: “Yes, Roma is out. Now Atletico.

With Torreira leaving, Arsenal are likely to step up on their efforts to sign a midfielder, with Lyon’s Houssem Aouar their top target.

Arsenal also hold an interest in Chelsea’s Jorginho and the transfer clock is ticking.