Rangers are now very close to snapping up Amiens midfielder Bongani Zungu as the clock ticks towards the transfer deadline, according to the Sunday Mail.

Steven Gerrard is an admirer of the South Africa international and Rangers were heavily linked with him earlier in the transfer window.

No deal happened, but Rangers will be able to land their man before the window slams shut. 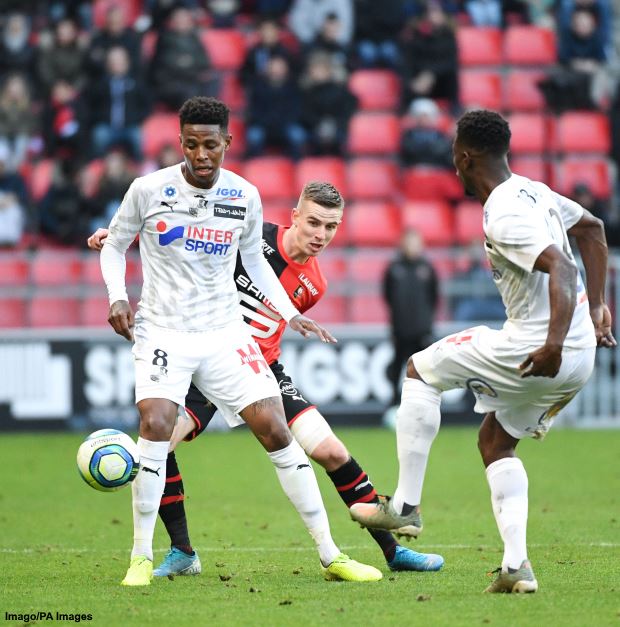 They are now claimed to be very close to landing Zungu on a season-long loan deal from Amiens.

The agreement will also contain an option for Rangers to sign Zungu on a permanent basis if he impresses during his spell at Ibrox.

Zungu will add to Gerrard’s options in midfield as Rangers look to enjoy a Scottish Premiership title winning season.

Amiens suffered relegation from Ligue 1 to Ligue 2 last season and Zungu has been looking to make the move to Rangers.

He joined Amiens in 2017 and has won 29 caps at international level for South Africa.