Eric Garcia offered to lower his wage demands in order to help Barcelona push through a deal to sign him towards the end of the transfer window.

Garcia has eight months left on his Manchester City contract and is clear about not signing a new deal with the club.

He wanted to join Barcelona in the recently concluded transfer window and the Catalan giants held talks with Manchester City over signing him. 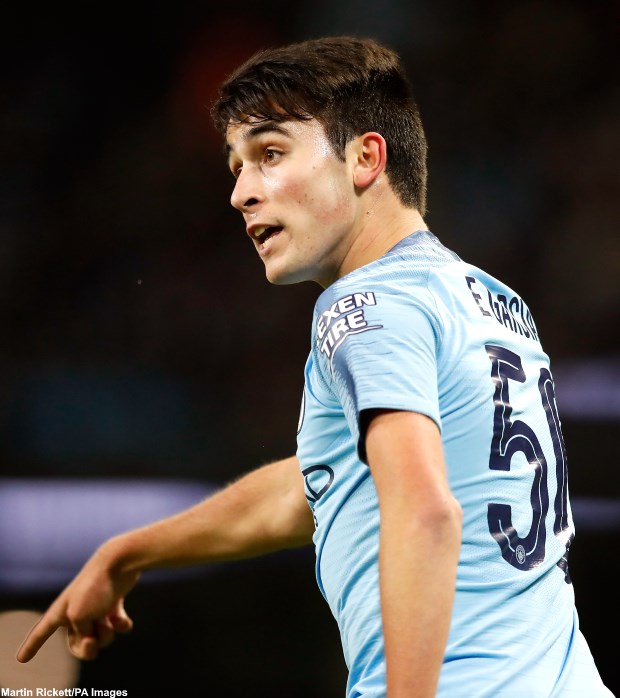 Barcelona failed with a final bid of €18m for Garcia on deadline day, and ultimately felt that Manchester City were asking for too much money for the 19-year-old defender.

Garcia was desperate to return to Barcelona and according to Spanish daily Mundo Deportivo, he was prepared to make a financial sacrifice to get the deal over the line.

It has been claimed that the defender told Barcelona that he would accept a pay cut if that helped to take him to the Nou Camp in the window.

Barcelona appreciated the gesture from the player, but believed that they had made a generous offer to Manchester City to sign him.

The defender is still likely to join Barcelona on a free transfer next summer and could sign a pre-contract agreement with the club in January.