Celtic midfielder Scott Robertson, who is on loan at Gillingham, has conceded that adapting to the cut and thrust of English football has been a challenging endeavour.

The 19-year-old is having his first taste of English football having moved to League One side Gillingham last month on loan from the Scottish champions.

Robertson has so far made five appearances in all competitions for the Gills, having started on four occasions. 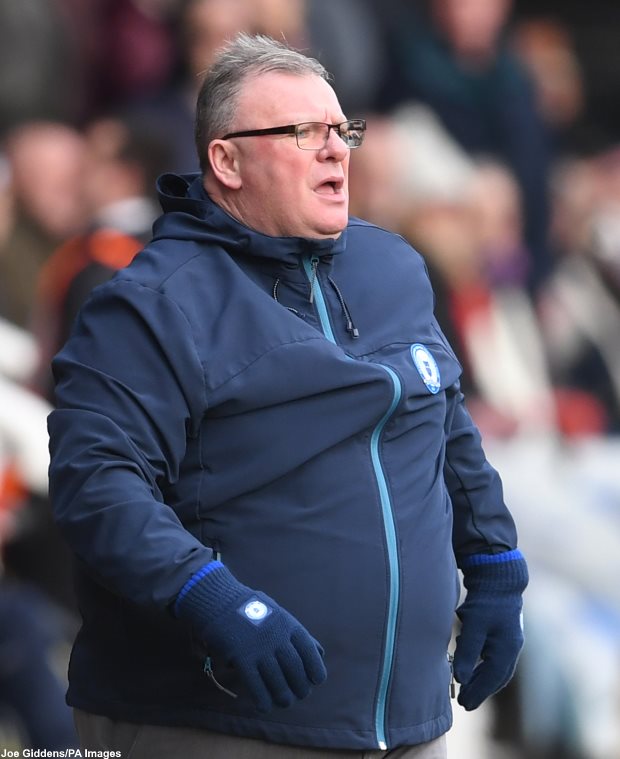 The Celtic starlet admitted that it has been challenging to adapt to the pace and physicality of English football having only plied his trade in Scotland before arriving in Kent.

Nonetheless, the young midfielder is content with the way he has been able to rise to the occasion so far, and is confident the experience he garners in England will do his career wonders in the long run.

“The one thing I’ve noticed is the pace of the game”, Robertson told The Athletic.

“That will really help me in the future.

“I’ve found it challenging, but I feel I’ve stood up to the challenge quite well, and done myself a service on the pitch.”

Robertson extended his stint at Celtic Park in August before leaving for Gillingham and will be hopeful of progressing under boss Steve Evans, who is a Celtic fan.