Steven Gerrard moved to sign Balogun during the transfer window and the defender has won praise for how he has quickly adapt to the demands of football north of the border.

The 32-year-old clocked the full 90 minutes against Ross County before the international break and helped Rangers keep a clean sheet in a 2-0 win. 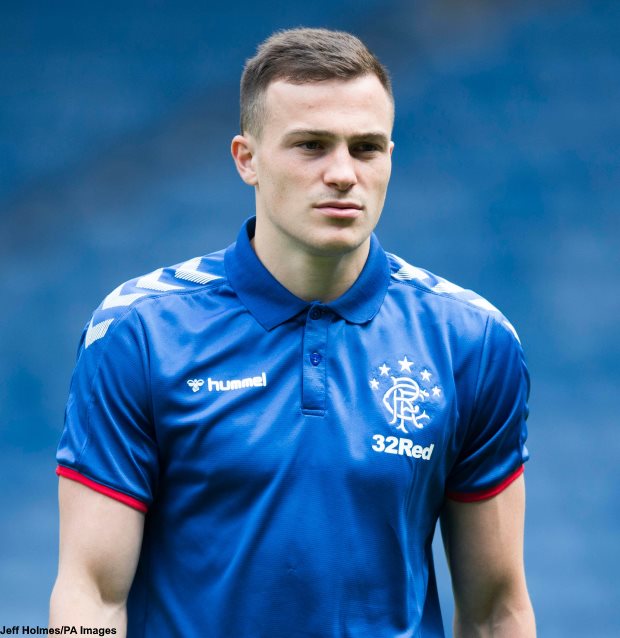 Balogun has had a chance to have a look at his fellow Rangers defenders closely and is impressed with what he has seen.

The former Mainz defender feels that Edmundson plays beyond his years, while he is a superb athlete, and he also admires Helander, who he thinks has learned his trade in Italy.

“In terms of George, I think he is really good at his young age already“, Balogun said on Rangers TV.

“[He is] fit, he is a proper athlete. I always tell him ‘don’t do too much gym’ because he is so well trained.

“But, I think he has got great, great potential.

“And Fil, he has played in Italy and I think you can tell that.

“His positioning and everything, he always stands right.“

Balogun will be looking to continue to impress at Rangers as the Gers prepare to return from the international break with an Old Firm derby against Celtic.