Claim From Turkey: Istanbul Giants Shocked After Swoop For Liverpool Star Was Blocked

Liverpool winger Xherdan Shaqiri was in line to complete a loan move to Turkish giants Fenerbahce before the international transfer window closed, it has been claimed in Turkey.

The 28-year-old has made just one appearance for Liverpool this season and was linked with a move away in the window.

However, the Switzerland international remained at Anfield beyond last Monday’s transfer deadline with the Reds left without suitable offers for the player. 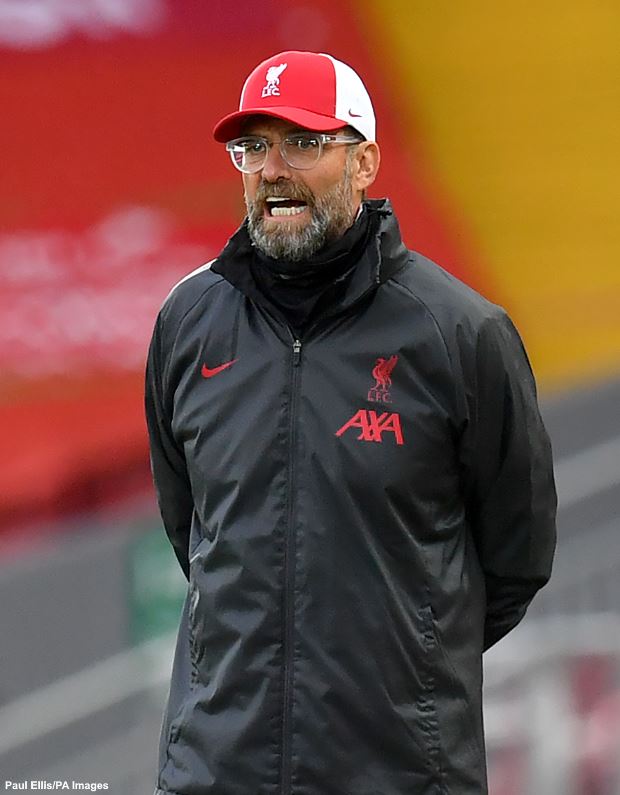 It has been claimed that Liverpool resisted a late loan move for Shaqiri but, according to Turkish daily Takvim, Fenerbahce had a deal in place to sign the winger.

The Turkish giants reached an agreement with the Anfield outfit to take Shaqiri on loan and also convinced the player to move to Istanbul.

However, Shaqiri’s temporary switch to Fenerbahce fell through after Liverpool manager Klopp blocked the move.

The German tactician made late changes to his plans and decided to keep the winger at Anfield, shocking Fenerbahce officials, who believed they had landed the player.

Despite the transfer falling through, Fenerbahce could go back in to try to sign Shaqiri when the January window opens, which is now just eleven weeks away.