Kenny Dalglish does not think Celtic and Rangers are underachieving and believes it would be wrong to compare them to Premier League sides, who he feels are potentially playing in the best league in the world.

Celtic again failed to navigate through the Champions League qualifiers this season and failed to make it to the group stage of the competition.

Rangers and Celtic have made it to the group stage of the Europa League and their performances in Europe’s second-tier competition have been largely lauded. 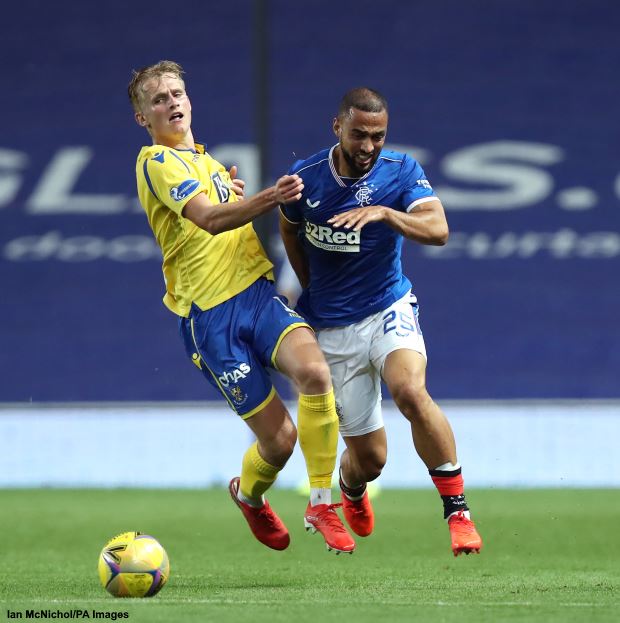 Dalglish also feels that their performances in Europe have improved, but stressed that the two Glasgow giants cannot be compared with what the Premier League clubs have done as they are on two different planets.

He insisted that it cannot be said that Celtic and Rangers have underperformed or underachieved over the last few years.

The Scotland legend told The Athletic: “Celtic and Rangers, in the last couple of years, have done well to get to the group sections of the Europa League.

“But you can’t kid yourself, the Premier League has just gone so far in advance of anything else.

“The Premier League is steaming ahead now. It might even be the best in the world.

“Scotland is just miles and miles behind that.

Celtic and Rangers are keen to again reach the last 32 of the Europa League this season after reaching the knockout rounds in the 2019/20 campaign.