Liverpool star Diogo Jota has expressed his delight at his career trajectory and feels he is currently in the best place as a footballer.

The 23-year-old winger swapped Wolverhampton Wanderers for Premier League champions Liverpool in a deal worth up to £45m last month.

One month down the line, Jota started his second game for the Portugal national team, taking Cristiano Ronaldo’s place, and marked the occasion by netting twice and assisting once. 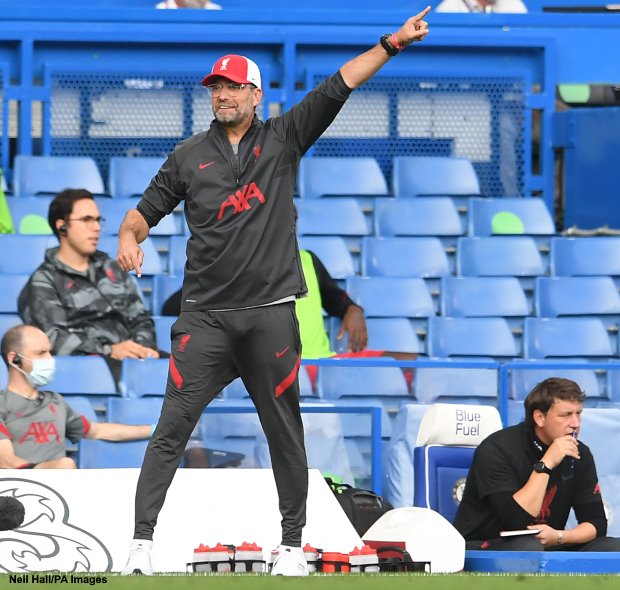 Having scored in both of his starts for his home country, Jota has set his eyes on establishing himself as a regular in Fernando Santos’ side.

The Liverpool star feels he is at the highest point of his career, while also labelling his move to the Merseyside-based club a big step forward.

“It is the highest moment of my career“, Jota told Portuguese broadcaster RTP3.

“[Moving to Liverpool] was a big step forward, now I started again for the national team.

“And my goal is to assert myself more and more as an option.“

Having made a goalscoring performance against Sweden on Wednesday, Jota will be now looking to help Liverpool to a win against Everton on Saturday.