Bournemouth’s Josh King was David Moyes’ priority target for the domestic transfer window, but agreeing personal terms with the striker proved to be problematic for West Ham, according to the Evening Standard.

West Ham are on the verge of signing winger Said Benrahma from Brentford and are expected to complete the deal before Friday’s transfer deadline.

An agreement worth £30m is in place with Brentford and the Algerian will soon be undergoing a medical ahead of moving to the London Stadium. 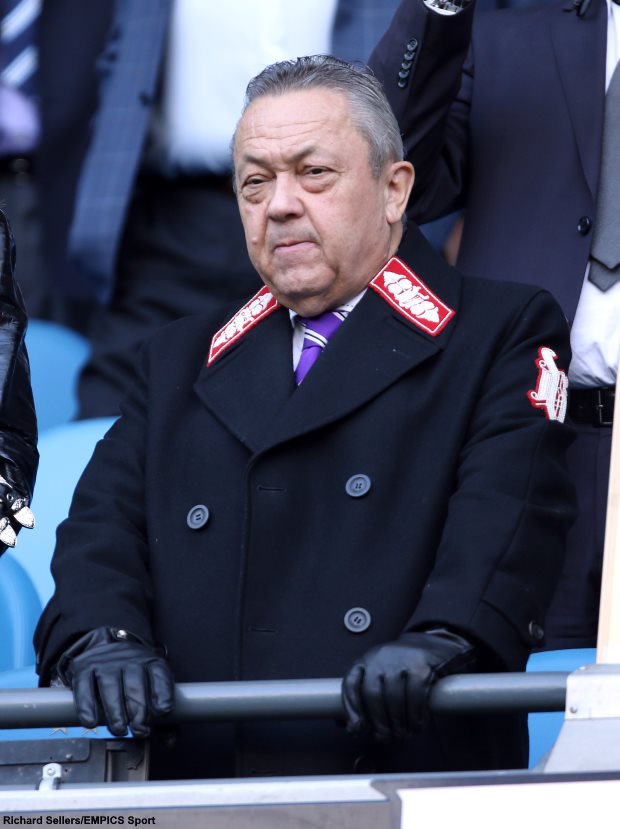 West Ham also had an interest in King and the signing the striker would have been cheaper in terms of the transfer fee, compared to Benrahma.

And it has been claimed that the Norwegian was the top target for West Ham boss Moyes as he strives to improve his forward line.

Bournemouth even rejected a bid from West Ham for King, but the Hammers also found it hard to agree on personal terms with the player.

King’s wage demands and the fee demanded his agent proved to be more problematic for the east London club.

West Ham promptly turned their attention towards Benrahma and are on the verge of snapping him from Brentford.

The Algerian has been keen to play in the Premier League after scoring 17 goals in the Championship last season.