Barnsley have outbid Hull City and Portsmouth to secure a deal to sign Herbie Kane from Liverpool, with a fee of £1.25m agreed, according to Sky Sports (08:51).

21-year-old midfielder Kane is in line to be one of the several fringe players to leave Liverpool on the final day of the domestic transfer window.

The Englishman was wanted by Championship club Luton Town, while also attracting heavy interest from Hull City and Portsmouth in League One. 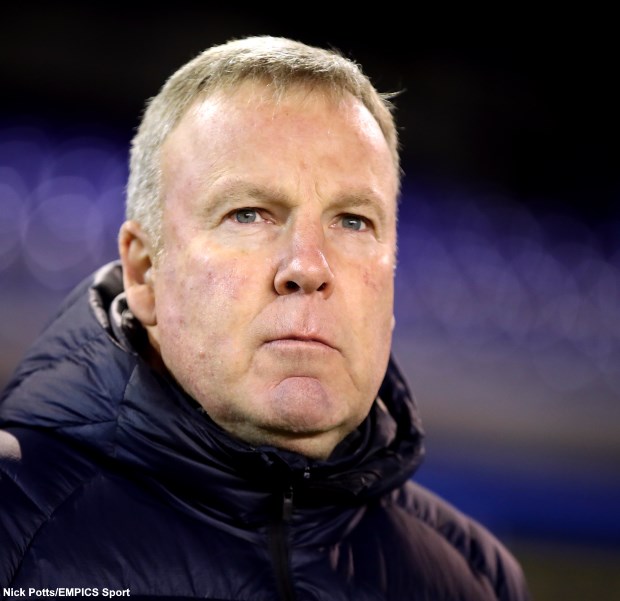 However, Barnsley have fend off competition from Luton and outbid Hull and Portsmouth to reach an agreement with Liverpool to sign Kane.

The Colliers were the club to place the best offer on the Merseyside-based club’s table and showed the most determination to land the midfielder.

Liverpool have reached an agreement with Barnsley over the sale of Kane for a deal worth up to £1.25m.

Jurgen Klopp’s side also have a 15 per cent sell-on clause included in the deal.

Barnsley are currently without a manager but have managed to negotiate a deal for Kane as they look to strengthen their ranks.