Tottenham Hotspur have reached an agreement over a fee with Swansea City for defender Joe Rodon’s move to north London, according to the Daily Telegraph.

The 22-year-old centre-back has been on Tottenham’s radar and the north London club have been in talks with Swansea over a deal.

Swansea were holding out for a fee of around £15m for the Welsh defender, but Tottenham were unwilling to offer more than £10m. 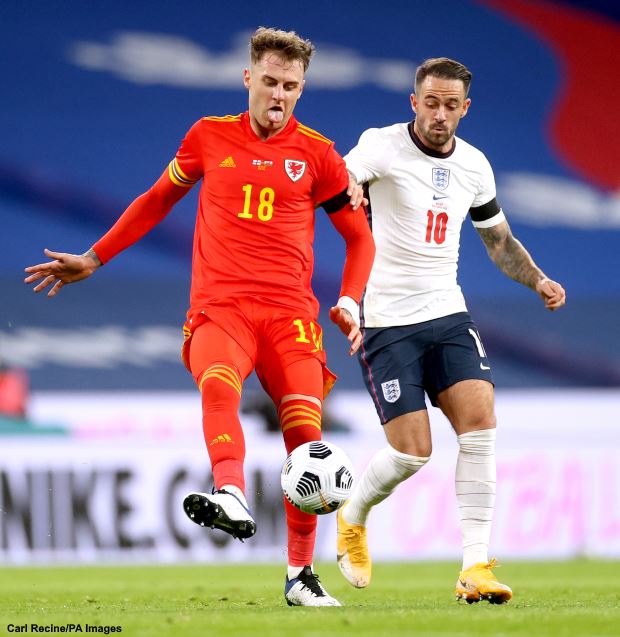 But negotiations between the two clubs continued and it seems a compromise has been achieved between the Premier League and the Championship outfits.

It has been claimed that the two clubs have a deal in place and have agreed on a fee for Rodon’s potential move to Tottenham.

But with the transfer window almost over, Tottenham are still facing a race against time to get the deal over the line.

They will have to put Rodon through a medical and submit all the paperwork; they could hand in a deal sheet to take their pursuit past 5pm.

It remains to be seen whether Tottenham can push through the deal in time for Rodon to join them, but personal terms are not expected to pose a problem.