Southampton goalkeeper Angus Gunn is set to replace Jack Butland, who is on the verge of joining Crystal Palace, at Stoke City, according to BBC Sport.

Crystal Palace have been forced to spring to action on the final day of the domestic transfer window after Wayne Hennessy suffered an injury with Wales.

The Eagles are set to reunite 27-year-old goalkeeper Butland with Roy Hodgson, who handed the player his England international debut. 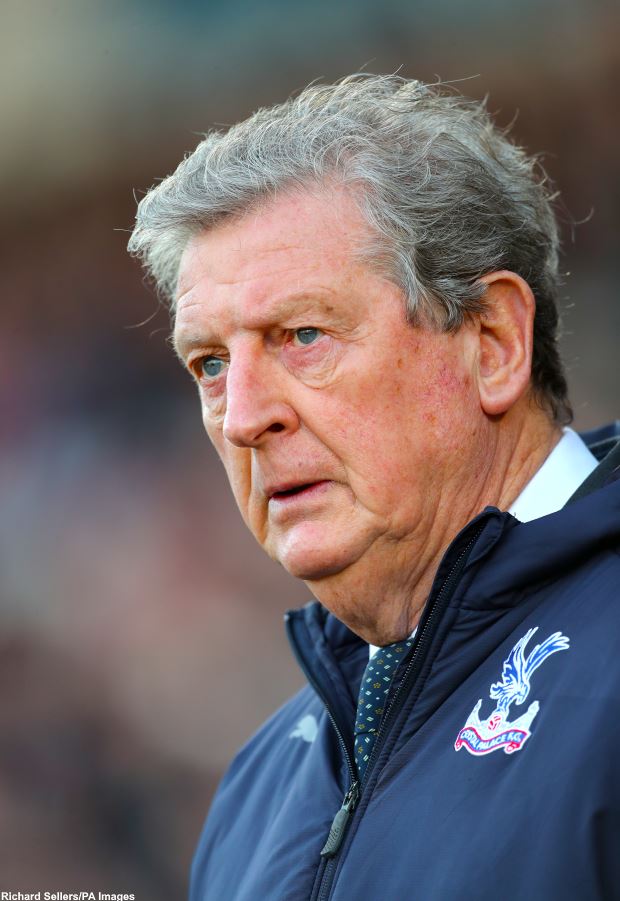 Hodgson’s side are on the verge of completing the signing of Butland from Stoke, who are said to be in line to receive a nominal fee.

Meanwhile, Southampton custodian Gunn is set to join Championship side Stoke on a loan deal to take Butland’s place in the squad.

The transfer window is currently in its final stretch, but all parties expect the two deals to go through.

Both Butland and Gunn had lacklustre spells with their respective clubs last season and could relish a change of environment.

Butland is expected to provide cover to Vicente Guaita in the absence of Hennessy, who is sidelined at least until the new year.