Crystal Palace are contemplating tabling another offer for Ismaila Sarr after failing with a bid for the Watford winger earlier today, according to the Daily Mail.

Sarr has been keen to move on from Watford following their relegation from the Premier League last season and has had big clubs wanting to sign him.

Liverpool held talks with Watford over Sarr before signing Diogo Jota from Wolves and Manchester United also considered signing the winger towards the end of the international window. 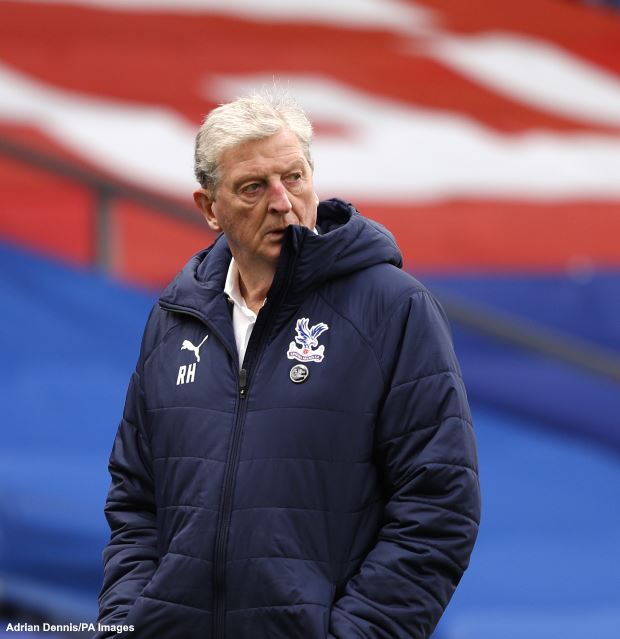 And with hours left in the domestic transfer window, Crystal Palace are making a firm effort to take Sarr to Selhurst Park in a last-minute deal.

It has been claimed that Watford have already rejected a bid worth £25m form Palace, but the Eagles are yet to bow out of the race.

The Premier League side are mulling over tabling an improved offer for Sarr to test Watford’s resolve as the clock approaches the deadline.

The Senegalese is likely to be keen on the move as he wants to play Premier League football this season.

Watford have also been open to selling him but have so far stuck to their asking price of £40m.

It remains to be seen whether Crystal Palace make an offer that could set off a mad dash to get the deal over the line with four hours left in the window.