Everton and West Ham United linked Joshua King has confirmed he is staying at Bournemouth and will not be making a late move on deadline day.

King has been keen to move on from Bournemouth since the Cherries suffered relegation from the Premier League and has a number of admirers.

Everton and West Ham are amongst the clubs to have been heavily linked with the Norway international and though the transfer window is now closed, extra time to complete a move could have been bought if a deal sheet was put in. 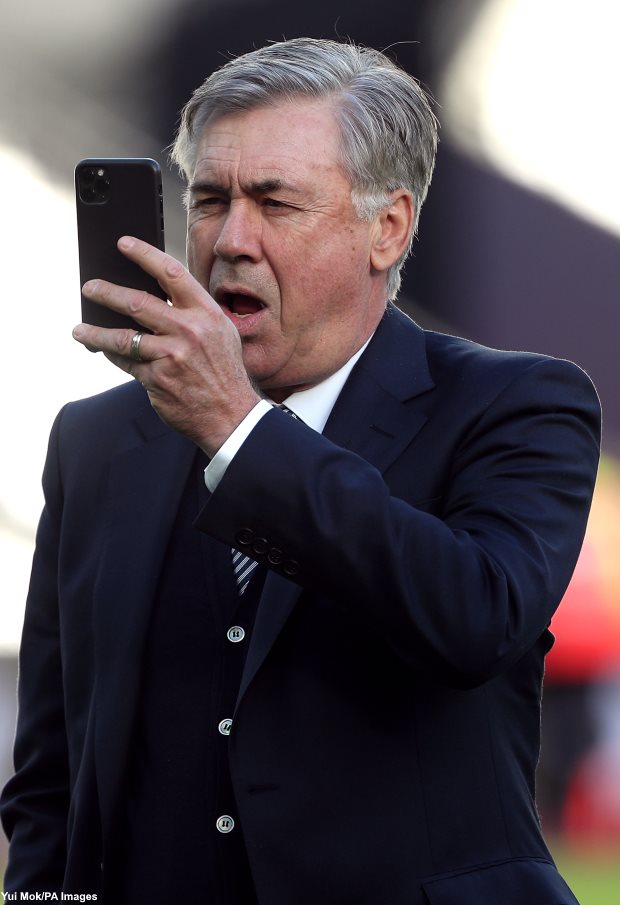 No agreement with Bournemouth for King is in place though and the player has confirmed he is now staying on the south coast on deadline day.

He told Norwegian daily Dagbladet: “Yes, I will stay at Bournemouth.”

No surprise late move for King on Friday is on the cards.

However, the striker has only just over 70 days left to wait for the January transfer window to open, which will present another opportunity to escape from the Championship.

King could be an attractive target for a number of clubs when the window swings back open in the new year.