Preston North End are making a late push to move striker David Nugent on, with Huddersfield Town interested, according to the Sun.

Nugent has the remainder of the campaign remaining on his contract with the Lilywhites, but does not appear to have a place in the club’s plans for the season. 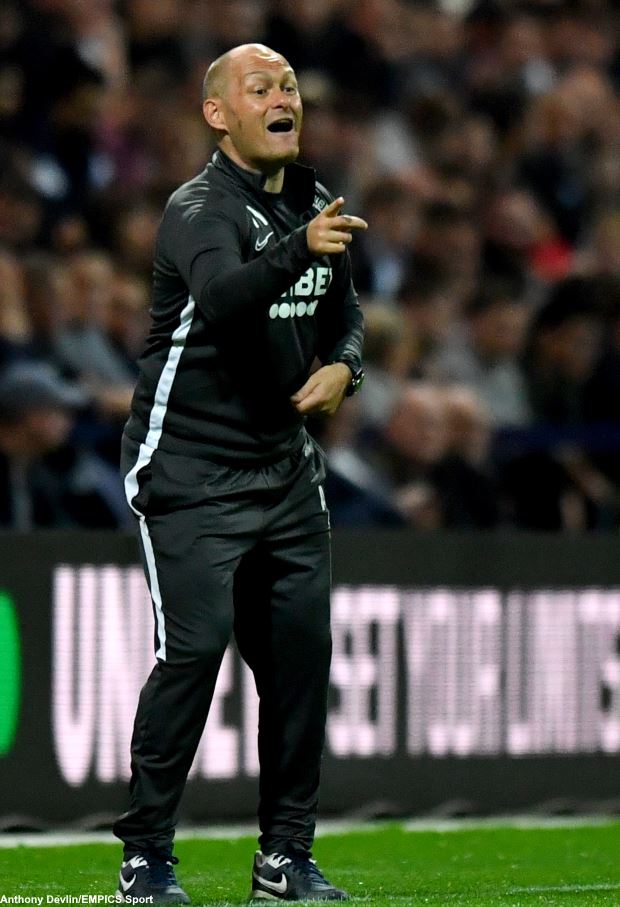 The striker has not trained with the Preston for several weeks and is also expected to be excluded from their 25-man squad, which must be registered following the window.

With Nugent being surplus to requirements at the club, Preston are making a late push to move the 35-year-old on before the window closes this evening.

The Lilywhites’ league rivals Huddersfield have expressed an interest and are looking to sign him in the final lap of the window.

With the clock set to stop clicking soon, the Terriers face a race against time to complete the signing of Nugent from Preston.

The Englishman could add to Carlos Corberan’s attacking options at the John Smith’s Stadium.