Chelsea and Liverpool are among the sides keeping tabs on the League Two club’s highly-rated 15-year-olds Boyd and Grist, who were named in their squad to face Harrogate Town in the EFL trophy last month.

The interest in the duo from the Premier League big guns has not gone down well with Mariners manager Holloway, who has admitted that he is fuming at his players’ admirers. 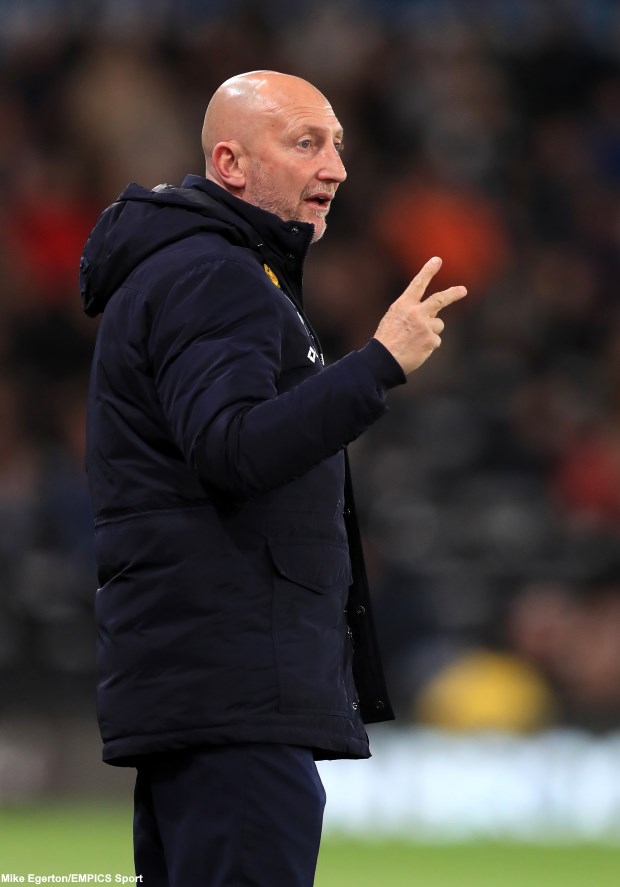 Holloway insisted that he will teach Boyd and Grist to become better players and people than Chelsea and Liverpool, who he feels would take their time before progressing the youngsters to their senior squads.

The Grimsby boss went on to express his discontent at Chelsea and Liverpool and accused the duo of trying to steal his players.

“These big wigs who want to take over football on the sly, they’ve already got rules passed that they’re category A clubs, and they can steal those lads off us very, very cheaply, because it suits them again doesn’t it?

“Those rules were passed by who? The academy set-up is run by people who have got enough money to have all those things in place to get a tick in the box for category A.

“I want to play them when they’re 15 because they’re good enough, and when will they ever play for them? I’m going to have to wait and see.

“I knew it would be a risk, but I don’t really care, because I care about those boys and I want to get them in my team, and I’ll teach them as good as any one of those clubs will, if not better in my opinion.

“That’s what I’ll be telling their parents. Whether they listen to me I don’t know, but I can prove one thing. If you’re good enough, you’re old enough.

“They might not all be mine, but I’m telling you I’m in the game to make all these young gentlemen fantastic people first and fantastic players, and I can do it better than any one of those clubs, because a lot of their brilliant young lads aren’t in their team are they?”

Grimsby estimate they will lose £700,000 this season due to the current situation in the game and they could be forced to cash in on Boyd and Grist, despite Holloway’s displeasure.