Blackpool are making a late attempt to sign Liverpool attacking midfielder Ben Woodburn on a loan deal on deadline day, according to the Sun.

The 21-year-old is not in the scheme of things in the Liverpool first team and the Reds are keen to shift him out before the window closes later today.

He has been attracting interest from the lower leagues sides, with Charlton Athletic interested in getting their hands on the Welshman. 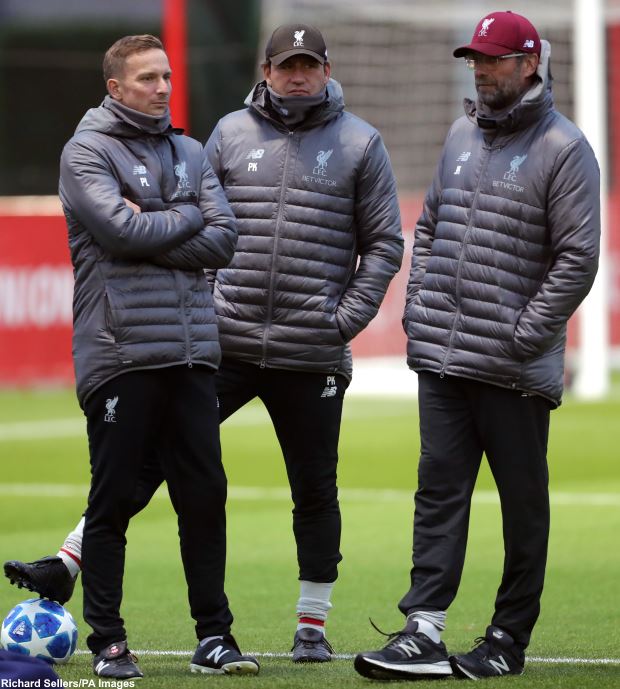 Ahead of today’s deadline day, there has also been talk of Hull City wanting to take him to the KCOM stadium and it has been claimed that Woodburn now has further suitors.

Blackpool are putting in a late effort to sign the attacking midfielder on loan from Liverpool in the final hours of the transfer window.

The League One club are hoping to convince Liverpool to send Woodburn to them, but they are running out of a time to get the deal over the line.

They do not have an agreement in place with Liverpool yet and it is unclear whether Woodburn is interested in the move over other options.

Blackpool do though have the advantage of having former Liverpool Under-23s boss Neil Critchley at the helm.