Blackburn Rovers’ swoop for Liverpool talent Harvey Elliott could go late into the transfer window, according to the Lancashire Telegraph.

The Ewood Park side have a good relationship with Liverpool and are looking to loan Elliott for the season to strengthen Tony Mowbray’s options going forward.

Liverpool are prepared to let Elliott go to Blackburn on a loan deal, but the player needs to make a decision over whether to make the move. 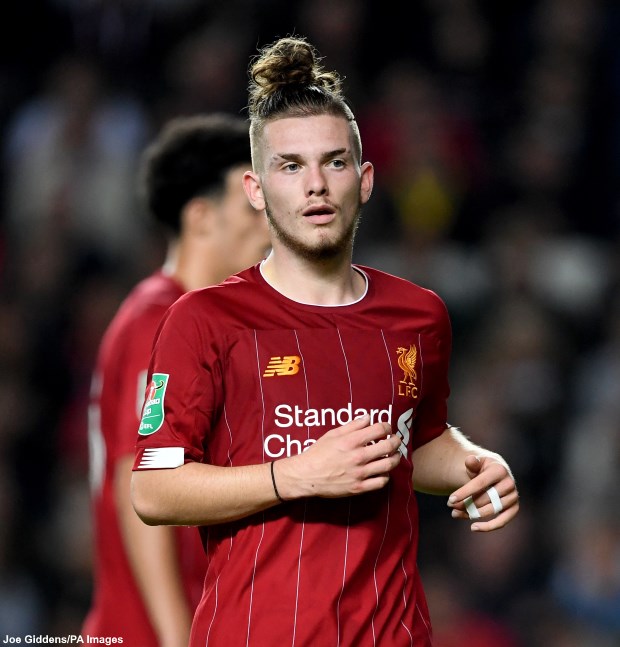 It is claimed that Blackburn’s push to sign the winger could go beyond the 5pm deadline as Elliott has not yet made his way to the club’s Brockhall training base; a deal sheet could be needed.

Elliott will have to weigh up whether a loan move to Blackburn is a good option.

Liverpool rate Elliott highly but are aware that he could struggle to play regular football if he stays at Anfield beyond the transfer deadline.

Regular Championship football at Blackburn could help the 17-year-old to kick on with his development.

Blackburn have picked up seven points from their opening four Championship games this season.