Liverpool will pocket a loan fee of £1.2m from Cardiff City for winger Harry Wilson, who is set to join the Welsh giants on a season-long deal, according to The Athletic.

The Welshman has been the subject of significant loan interest from several Championship clubs, including Derby County, Swansea City and Reading, in the final days of the domestic window.

However, Cardiff have fought off competition from their league rivals to sign the 23-year-old winger on loan from the Merseyside-based club. 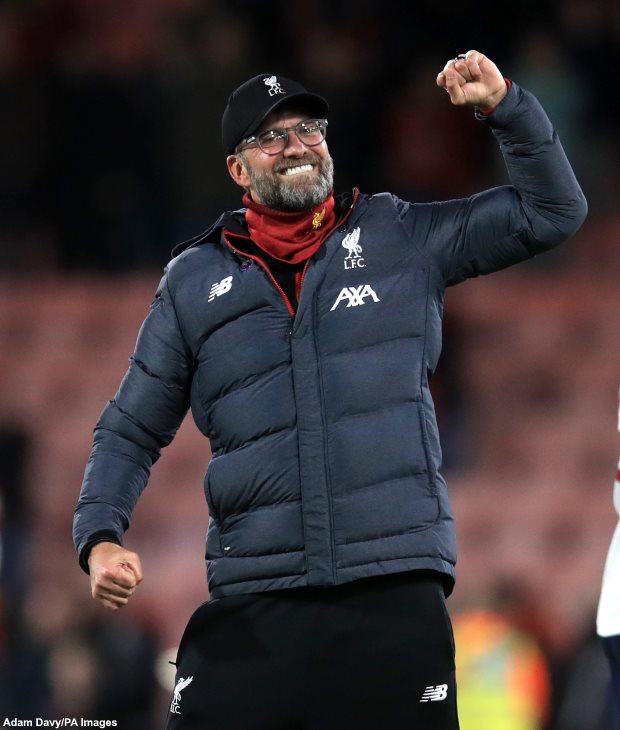 The Bluebirds will pay Liverpool a loan fee of £1.2m.

Neil Harris’ side will also cover the entirety of the Wales international’s wages during his time on loan at the club.

Liverpool were initially reluctant to let Wilson leave on a loan deal, but changed their stance after failing to find a club willing to match their valuation before the international transfer window closed.

The Reds were then holding out for a loan fee for the player and even rejected a bid from Swansea City.

However, Cardiff have come up with a deal that works for Liverpool and Wilson is heading for Wales.