Leeds United head coach Marcelo Bielsa has admitted that he felt sad to see Barry Douglas leave the club for Blackburn Rovers and insisted that he regrets the fact that he could not give him more opportunities.

Douglas has joined Blackburn Rovers on loan until the end of the season, but his time at Leeds is more or less over as his contract with the club expires next summer.

The defender became a bit-part player at Leeds, but still made 15 appearances in the Championship last season and played a part in the Whites being promoted back to the Premier League. 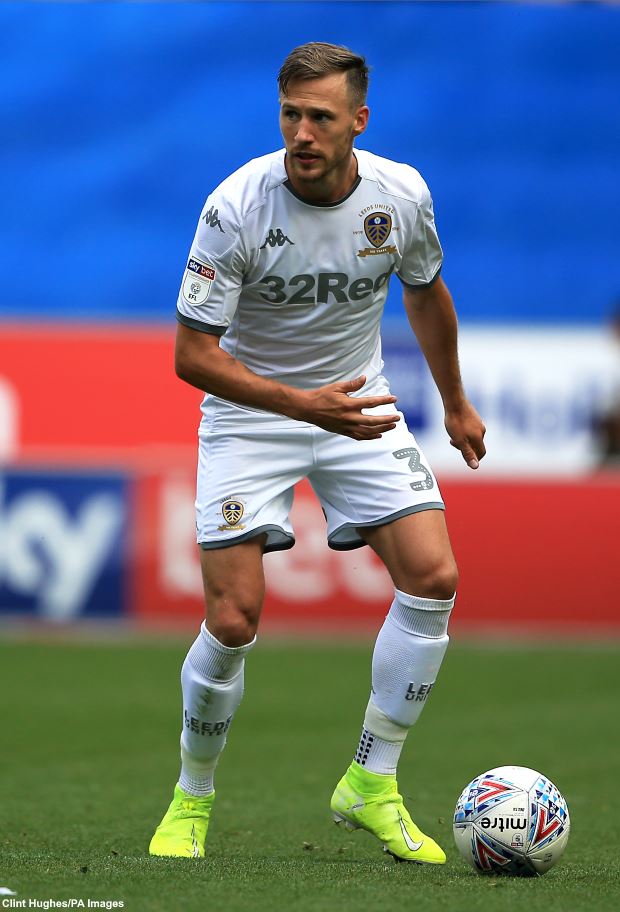 He made an appearance in the EFL Cup this season and eventually, Leeds decided to let him join Blackburn on the final day of the domestic transfer window.

Bielsa admits that the decision was made to let him go, but he is keen to see Douglas succeed as he feels was important for Leeds’ promotion and is the ultimate team-player, which he thinks was evident from his decision to risk a career-threatening injury in order to complete a game last season.

The Leeds boss admitted that he regrets the fact that Douglas could not be part of their journey in the Premier League.

Bielsa said in a press conference: “Finally, it was decided between the club, myself and Douglas he should leave for Blackburn.

“I wish him all the best because he really deserves it.

“He has done some important things for us.

“I can’t forget he played a game for us when he was injured in his knee for half an hour.

“He thought about the team before himself.

“He put at risk his knee, which is a very complicated place for a player to get injured.

“To summarise, I regret I wasn’t able to make him triumph with us.”

Douglas signed for Leeds from Wolves in 2018 and made 44 appearances for the Whites.