Barry Bannan is set to stay at Sheffield Wednesday despite interest from Brentford, according to the Sun.

The Bees recently put in a bid to land Bannan before the domestic window slams shut and, though Wednesday rejected it, it has been claimed they could go back in for him. 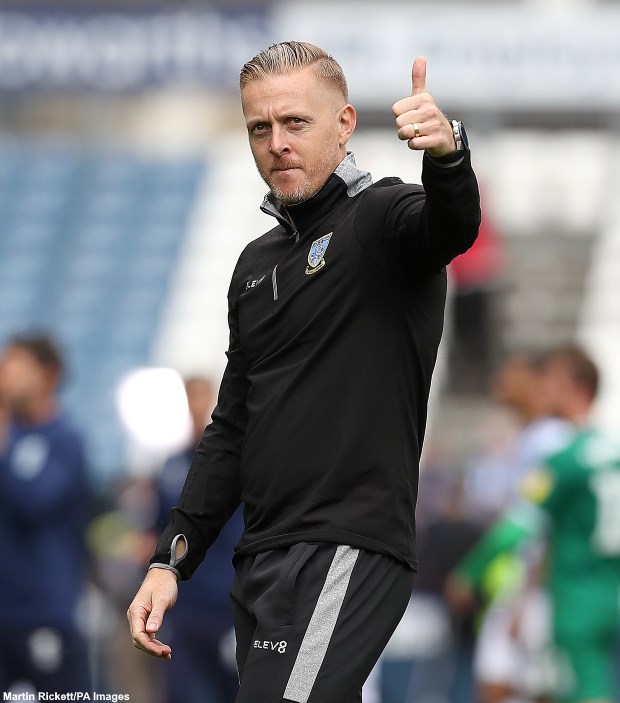 They will not be able to sign Shefffield Wednesday’s Bannan though, with the midfielder staying put at Hillsborough beyond the transfer deadline.

Owls boss Garry Monk is a firm admirer of Bannan and does not want to see him leave the club.

The club are set to resist his departure and keep hold of the player.

Bannan, who is set to turn 31 years old in December, has made four appearances in the Championship for Sheffield Wednesday so far this season.

He has now moved on to 214 appearances in total for the Owls.