Liverpool have sent Virgil van Dijk and Thiago Alcantara for scans following the Merseyside derby, according to the Times.

Jurgen Klopp’s side played out an entertaining 2-2 draw at Goodison Park against Everton, which was full of incident and left the Reds bemoaning VAR decisions which went against them.

Influential centre-back Van Dijk managed just eleven minutes before being forced off during the Premier League game, while Thiago completed the full 90 minutes at Goodison Park. 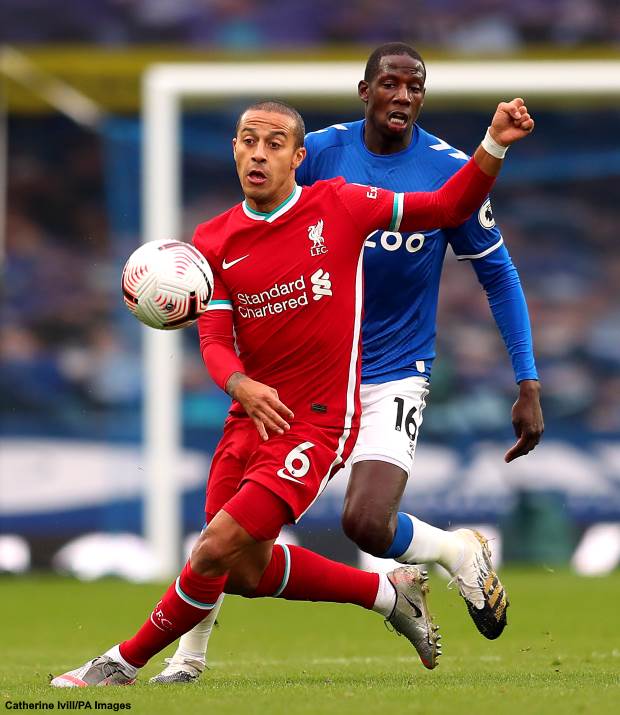 Liverpool have injury concerns over both players and both have been sent for scans.

Van Dijk and Thiago will have scans on their knees, as Liverpool seek to assess how severe their injuries are.

Losing either player for a substantial period of time would be a big blow for Liverpool, who have a busy period of games on the horizon.

Liverpool face Ajax in the Champions League next week, before then playing host to Chris Wilder’s Sheffield United in the Premier League.