Liverpool manager Jurgen Klopp has announced his starting eleven and substitutes that will take on Everton in the Merseyside derby at Goodison Park this afternoon.

Following a 7-2 defeat at Aston Villa, Klopp is looking for a reaction from his side and the Reds have not lost a Merseyside derby in ten years. 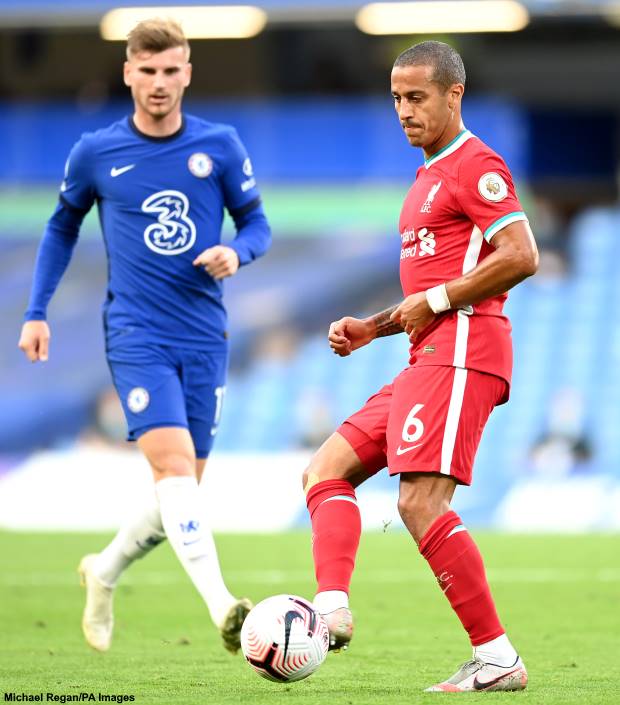 Adrian is in goal, while Virgil van Dijk and Joel Matip will form the centre-back pairing; Trent Alexander-Arnold and Andrew Robertson will occupy the full-back positions in the back four.

Fabinho, Thiago Alcantara and Jordan Henderson will form the midfield three for Liverpool today at Goodison Park, with Sadio Mane also returning to the starting eleven following recovering from the virus.

Roberto Firmino will lead the line with Mohamed Salah and Mane providing the width and penetration from the flanks.

Georginio Wijnaldum, Diogo Jota and Takumi Minamino are some of the options Liverpool have on the bench today against Everton.