Leeds United pulled out of a deal to sign Crystal Palace talent Jadan Raymond after being put off by the potential compensation fee, according to The Athletic.

Crystal Palace announced this week that 17-year-old central midfielder Raymond, who is highly rated, has signed his first professional contract with the club.

Raymond turned 17 years old recently and went on to commit his future to Crystal Palace, having been with the Eagles since the Under-9s. 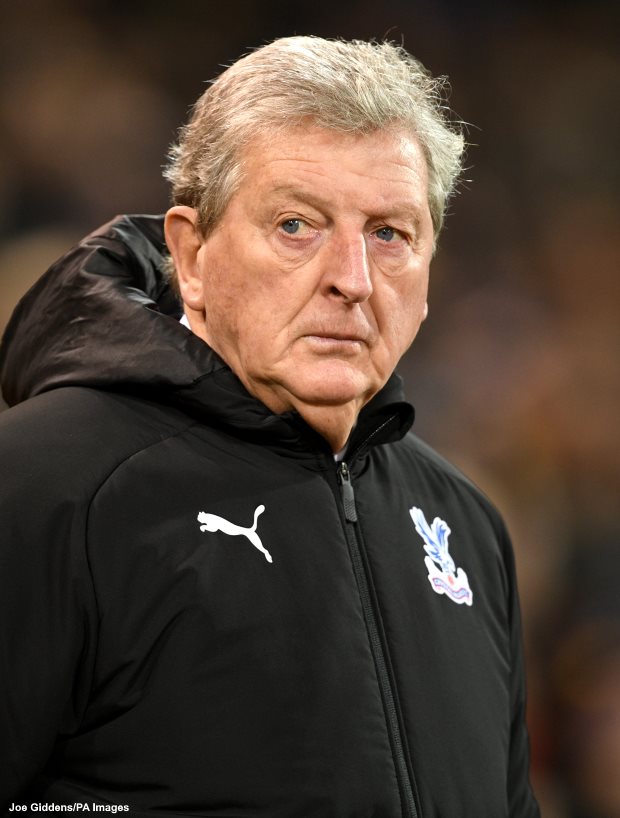 The teenage talent had a different avenue open in the summer, with newly promoted Premier League side Leeds heavily interested in him.

However, the Whites pulled out of the deal to sign Raymond after being put off by a potential compensation fee, which would be set by a tribunal.

The Yorkshire-based club would have had to pay Crystal Palace a fee in the region of £750,000 and £1m had they signed the young midfielder.

Leeds have made a number of additions to their youth set-up this year with a long-term plan in mind, but they were not keen on paying such a sum for Raymond.

However, Raymond will continue his development at Crystal Palace after committing his future to the club.

It remains to be seen if Leeds go back in for him in the future.