Rangers manager Steven Gerrard has played down injury fears around Borna Barisic, who was forced off during the Gers’ 2-0 win at Standard Liege on Thursday night.

Gerrard brought Calvin Bassey on in place of Barisic just before half time in the Europa League clash in Belgium and there were instantly fears for the Croatia international.

However, Gerrard has struck a positive note on the left-back and explained the club doctor is not overly concerned. 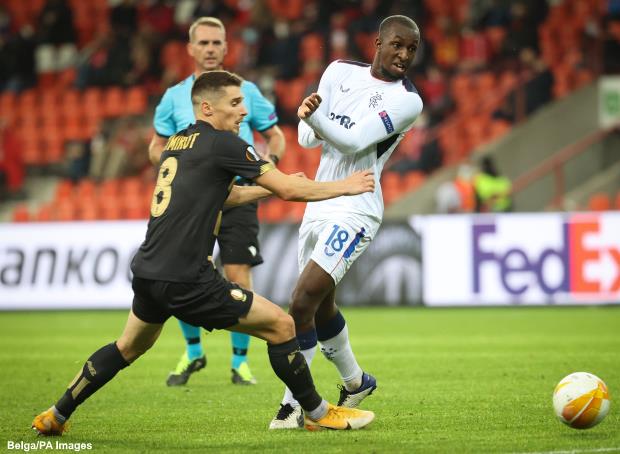 The Rangers boss confirmed that Barisic will be assessed on Friday morning, but the feeling the club have at present is that the Croatian has not suffered a serious issue.

“The doctor is not too worried at moment”, Gerrard was quoted as saying by the Press Association.

“We’ll have to see what he is like in the morning.

“He felt some tightness in the quad muscle but we’ll assess it tomorrow and probably have a better picture then.

“But we don’t think it’s a huge problem”, the Rangers manager added.

Rangers are next in action at the weekend against Livingston at Ibrox as they continue their Scottish Premiership campaign.

The Gers then return to Europa League duty with a visit from Polish side Lech Poznan.