Liverpool winger Harry Wilson feels Cardiff City are the right fit for him as a loan club and has admitted he was really keen to leave Anfield in order to clock regular game time.

The Wales international joined Championship club Cardiff from Liverpool on a season-long loan on the final day of the domestic transfer window last week.

Reflecting on his decision to move out on loan for the campaign, Wilson has stressed the need for him to play regular football, especially with the European Championship on the horizon. 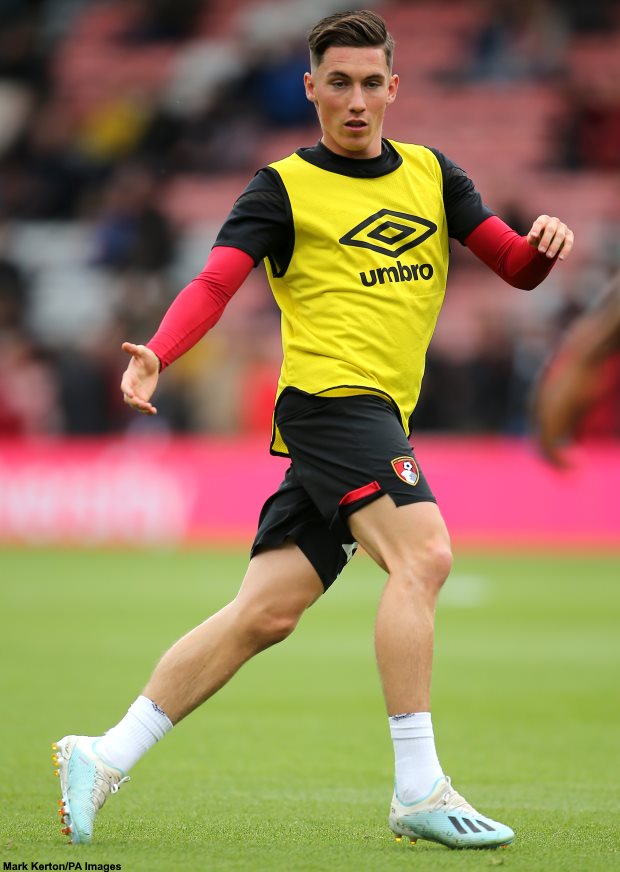 Aware that playing time was not guaranteed at Anfield, the 23-year-old was keen to move elsewhere and found Cardiff to be the right fit for him.

Wilson feels the Bluebirds deserve to be playing in the Premier League and is desperate to help them earn promotion this season.

“I feel this season is a massive one for me“, Wilson told Cardiff City TV.

“I knew that personally, I have to get the games and the minutes that I wanted.

“I felt, at Liverpool, I was not going to get that.

“I wouldn’t say I was desperate to get out, but I was really keen to get out and make sure that I racked up the minutes and the appearances that I wanted to.

“When I was sat down with my agent and spoke and discussed the teams that were in for me, we thought Cardiff would be a good fit.

“We know what quality they have got in the squad, they are a team that are always there or thereabout.

“Having gone up a few years ago and then the disappointment of coming down.

“You look around the stadium here, the quality of players, they are a Premier League club, so I am desperate to play my part to get us back up there.“

Wilson scored his first goal for Cardiff in their 1-1 draw against Bournemouth on Wednesday and will be hopeful of contributing more goals this term.