Liverpool are reeling from the knee injury that Van Dijk suffered against Everton and are set to be without their talisman at the back for the rest of the season.

The Reds are already worried about Joel Matip and Thiago Alcantara’s injury doubts as well ahead of facing Sheffield United at Anfield on Saturday. 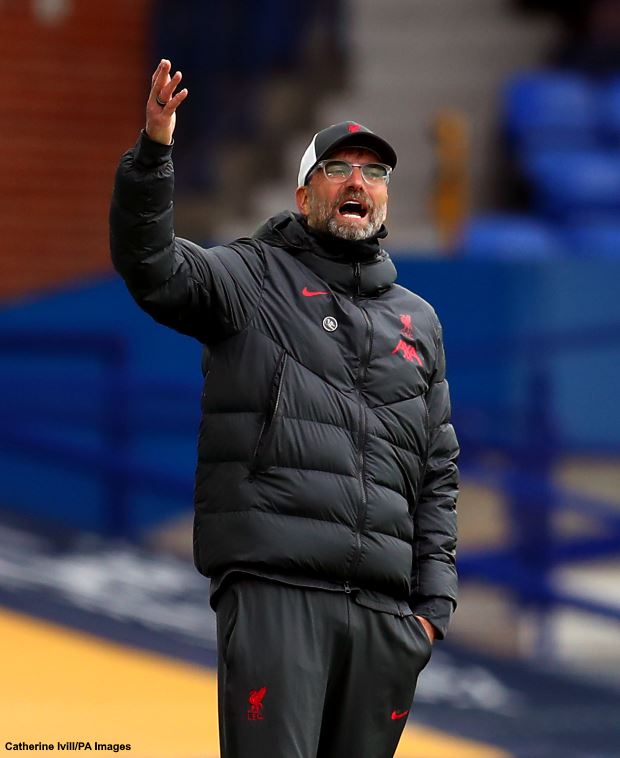 But Wilder insisted that the Blades have far bigger injury problems than Liverpool at the moment.

He stressed that the loss of Jack O’Connell, John Fleck and Lys Mousset are a bigger blow to Sheffield United than the Reds losing Van Dijk for the rest of the season.

The Sheffield United manager believes that Liverpool still have world-class players in their squad who can easily fit in and compensate for the loss of Van Dijk.

Wilder said in a press conference: “It’s all relative – us losing Jack O’Connell, Fleck and Mousset are huge blows to us and bigger to us than them losing Virgil Van Dijk.

“We all have to go through these situations and there are still some world-class players there, some really good players who can fit into that.

“And they have still got those three at the top of the pitch who can hurt anyone on their day.

“We know we have to play at our maximum to get a result and we will go there and see what we can do.”

Sheffield United have scored just twice and just have a point from their opening five league games.