With Liam Cooper and Diego Llorente both out injured, Bielsa opted to move Ayling from his usual spot at right-back into the heart of defence, where he partnered Robin Koch.

He helped Leeds to keep a clean sheet against an Aston Villa side that put seven goals past Liverpool earlier this season and Bielsa was pleased with what he saw. 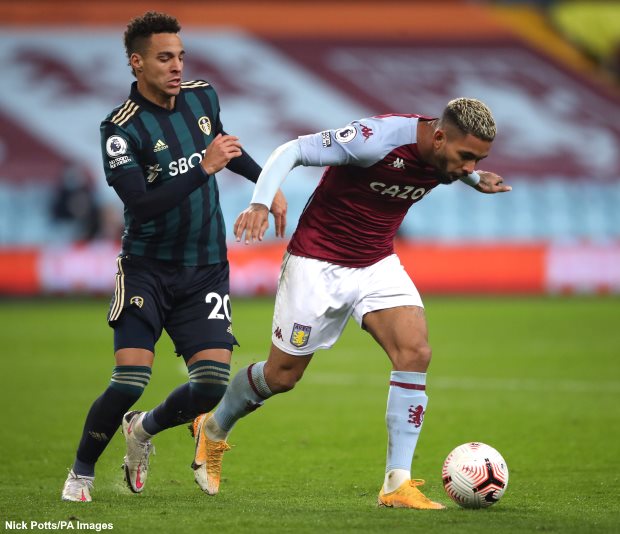 The Argentine tactician feels that Ayling helped to bring calm and composure to the Leeds defence, being quick, agile, and good in the air.

“I agree, he was quick, he was agile. He defended well, he headed well”, Bielsa told his post match press conference.

“He used the ball well and he transmitted serenity to the rest of the team.”

Bielsa made changes to his side, with Pascal Struijk replacing Kalvin Phillips, and then later being replaced by Jamie Shackleton.

The Leeds boss believes that working with his side for two and a half years means that adjusting positions for players is something they can handle.

“We’ve been together as a group for two and a half years now and it’s easy for everyone to assimilate their roles in the team.”

Leeds have now bounced back from their loss against Wolves and can aim for back to back Premier League wins when they face Leicester City in their next match.