The Light Blues were leading 1-0 against Standard Liege when Borna Barisic was forced off the pitch and replaced by young full-back Bassey in the first-half.

Asked to slot in place of the Croat with more than half of the game to go, the Rangers new boy went on to help the side win 2-0 and helped them secure a clean sheet. 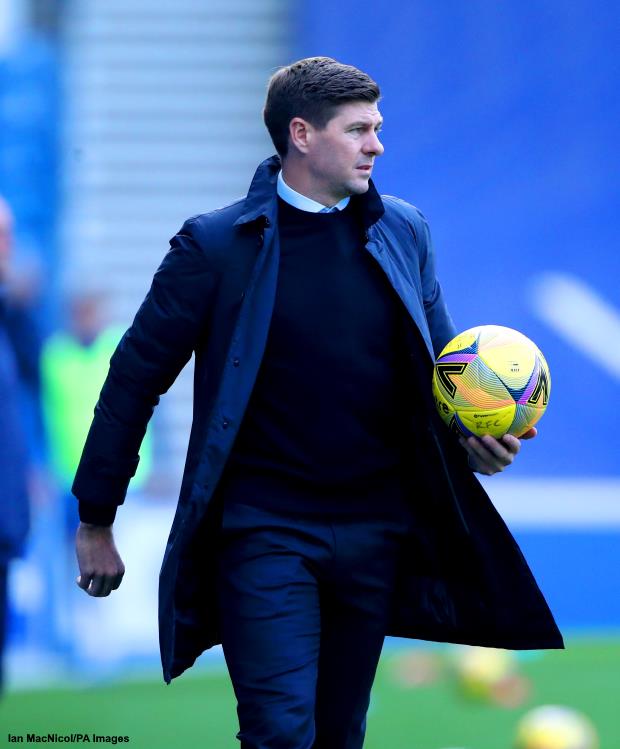 Gers boss Gerrard was impressed with what he saw from the left-back on the night despite his inexperience and labelled his performance outstanding.

The 40-year-old feels Bassey is ready to step up for Rangers when need, while also being positive about the player’s development with time.

“I thought he [Bassey] was outstanding, coming into a game of that level with so little experience“, Gerrard told a press conference.

“We are all proud of him and with time we believe we can develop him even further.

“He is in a good place and he is ready, every time he has been called upon he has produced.“

Having suffered an injury on Thursday, Barisic is currently a doubt for the Gers’ game against Livingston on Sunday and Bassey could be in line to make his second start for the team.