Sheffield Wednesday boss Garry Monk has left the door open for further additions to his squad from the free agent market and admits that his club were keeping tabs on former Hull City star Jackson Irvine.

Former Hull midfielder Irvine left the KCOM Stadium in the summer after the Tigers opted against extending his deal.

The Australian, who is a free agent, has been linked with a move to Hillsborough, but he has yet to put pen to paper to a contract with another club. 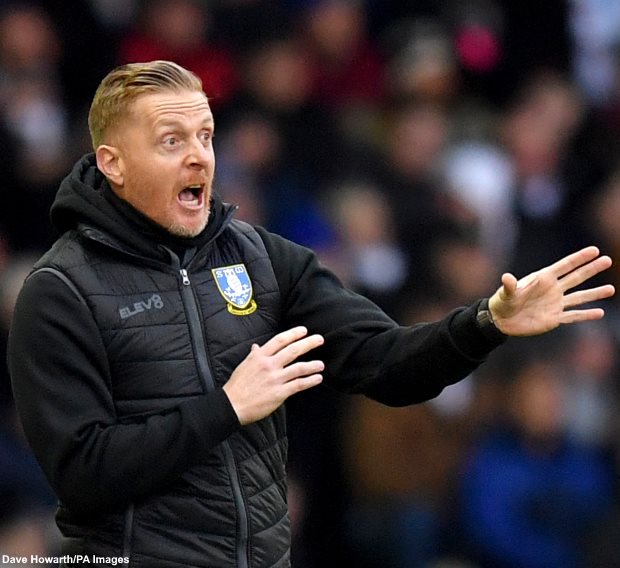 And Monk admits that his club were keeping tabs on Irvine, with the midfielder popping up on the 41-year-old’s radar, along with several other players.

Monk added that Sheffield Wednesday are still monitoring the free agent market for potential recruits as he is keen on adding more depth to the Owls’ squad as they look to chip away at their 12-point deduction in the Championship.

Asked about Sheffield Wednesday being linked with a swoop for Irvine, Monk told a press conference: “We take a close look at everyone.

“Some go further on down the line.

“Jackson was one of those. Many players were on our radar.

“He came up in conversations and stuff like that.

“We are monitoring the free agency market but there is nothing serious.”

Sheffield Wednesday return to Championship action at Hillsborough just three days after a 2-1 home defeat to Brentford, with the Owls set to host Luton Town on Saturday.