Newcastle United great Steve Watson has expressed his admiration for midfielders Sean Longstaff and Matty Longstaff and is delighted to see them with the Magpies senior team.

Tyneside-based midfielders Sean and Matty rose through the ranks of Newcastle’s academy before making their senior debuts for the side in 2018 and 2019, respectively.

Watson, who experienced a similar pathway in the 1990s, is delighted to have seen the Longstaff brothers come through the academy and ply their trade for the Magpies senior squad. 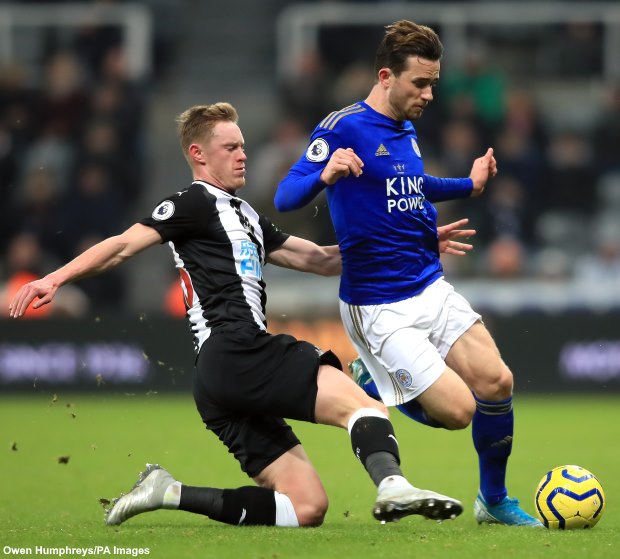 Having known the midfield duo and their father through former Newcastle star Alan Thompson, the ex-Gateshead boss is thrilled to see them represent the Tyneside outfit.

Expressing his admiration for the Longstaff brothers, Watson also recalled how he made an attempt to take Matty on loan months before he scored the winner in his league debut against Manchester United.

“I know their dad very well through Alan Thompson, and I’ve met the lads a few times before they made their debuts.

“Funnily enough, and it’s going to sound crazy now talking about this, but before Matty hit the first team when I was at Gateshead I was asking the question of whether coming out on loan and playing some games might be something he’s willing to do.

“And then three or four months later he was scoring at St. James’ against Manchester United, so I didn’t think there was much chance of that happening!

“I’m thrilled, I’m delighted for them both.

“It must be fantastic for the two lads, the two brothers, who also look like they’re just best mates as well, to be wearing that shirt.

“It’s fantastic for them, and I’m delighted.”

Matty was on the verge of leaving Newcastle when his contract came to an end this summer, but re-signed with the club on a two-year deal in August.

Newcastle United Tipped To Enter Loan Market, Slots Available Newcastle United Hold All Cards On Magpies Star’s Release Clause I Want To Get My Chance To Train With First Team – Newcastle New Boy This Is What I Did To Get Newcastle Chance – Magpies New Boy