Rangers sporting director Ross Wilson has admitted that Steven Gerrard and himself are hugely pleased with the progress Gers talent Nathan Patterson is making every day.

The youngster has progressed through the ranks at Rangers and pushed his way firmly into Gerrard’s senior squad, putting himself in the mix for playing time.

Patterson made his senior Rangers debut in the Scottish Cup earlier this year, while his bow for the Gers in the Scottish Premiership arrived this season against Kilmarnock. 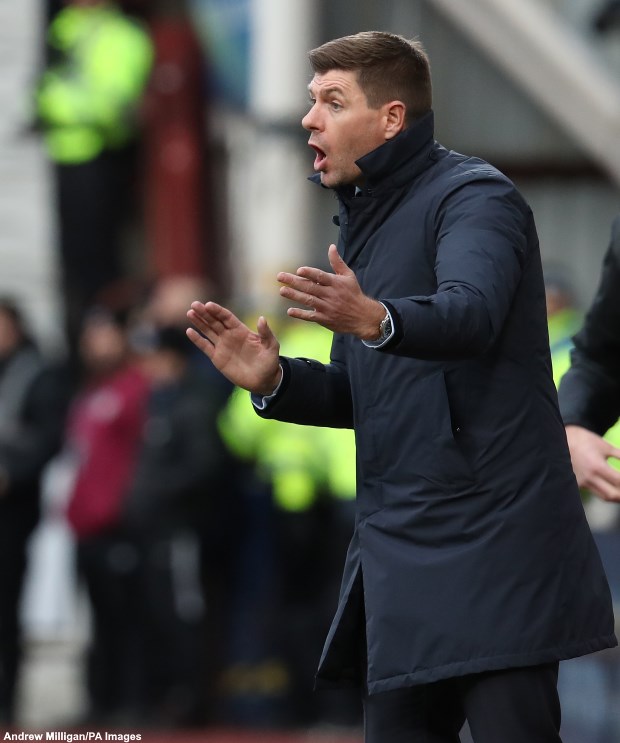 Sporting director Wilson is pleased with how the defender is kicking on and feels he is continuing to develop on a daily basis.

“Steven and I are delighted with Nathan Patterson’s progress and he is now a confirmed member of the first-team squad”, Wilson said in a Q&A.

“He is progressing really well every day.”

Rangers have been working intensely on developing young players in recent years, but suffered a notable disappointment when Billy Gilmour left to join Chelsea.

Though that happened before his arrival, Wilson decided to give his opinion on the issue, saying that attempts had been made to keep the player.

“We made a big play [before my time] to retain Billy Gilmour before he chose to join Chelsea and we are delighted to see him doing so well at Chelsea.”

Gilmour, who is currently recovering from a knee injury has accumulated eleven senior appearances so far for the London-based side.