Attitude Key To How We Deal With Defensive Crisis – Liverpool Legend

Liverpool legend Steve Nicol believes the attitude of Jurgen Klopp’s side will determine how they manage to cope with their defensive crisis until the January transfer window swings open for business.

The Premier League champions’ defensive problems exacerbated this week after Joe Gomez suffered a knee injury and had to undergo surgery on Thursday.

The 23-year-old is battling to be fit to play again this season and it has added to Liverpool’s problems, with the Reds already missing Virgil van Dijk for the rest of the campaign. 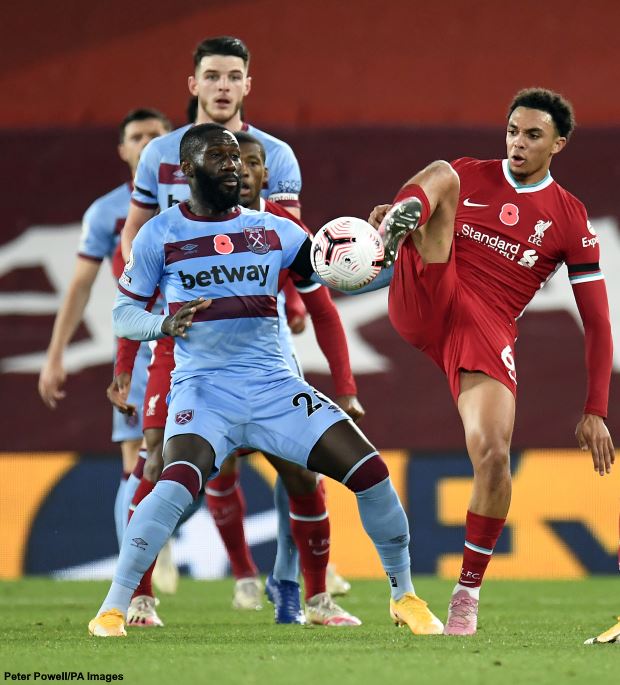 Trent Alexander-Arnold has also been ruled out for a number of weeks and Joel Matip and Fabinho have also been recovering from separate injuries.

Nicol insisted that Liverpool will now need to accept that they are facing a crisis and no help is going to arrive until the January transfer window.

He indicated if the Reds squad show the right attitude and take problems in their stride, they could still go through the period without watching their season falling apart.

The former Red said on ESPN FC: “As much as we are talking about how they fill the personnel, it is going to be hugely important how the attitude of Klopp and the squad is about this situation.

“If they can accept that they are going to have a weakness, it isn’t going to be perfect and we might lose some goals.

“But if they go about things with the right attitude and don’t start making excuses or trying to blame someone else for a loss here and there, then that is going to be just as important as the name of the jersey on the back.

“Because it really won’t be [a good situation] for this Liverpool side between now and the transfer window.

“100 per cent they have got to get somebody, no question and I don’t think that is a question, to be honest.

“A lot of it will be down to the attitude and how they accept that they are going to have this weakness.”

Matip is expected to be fit to face Leicester and it remains to be seen whether Fabinho can recover in time to be in the team after the international break.