Marseille were unable to find a replacement for right-back Bouna Sarr, who left the Stade Velodrome to join German champions Bayern Munich, before the window closed.

Manchester City’s Kabore, who currently plies his trade on loan at Belgian top flight side Mechelen, has popped up on Marseille coach Andre Villas-Boas’ radar as a potential target. 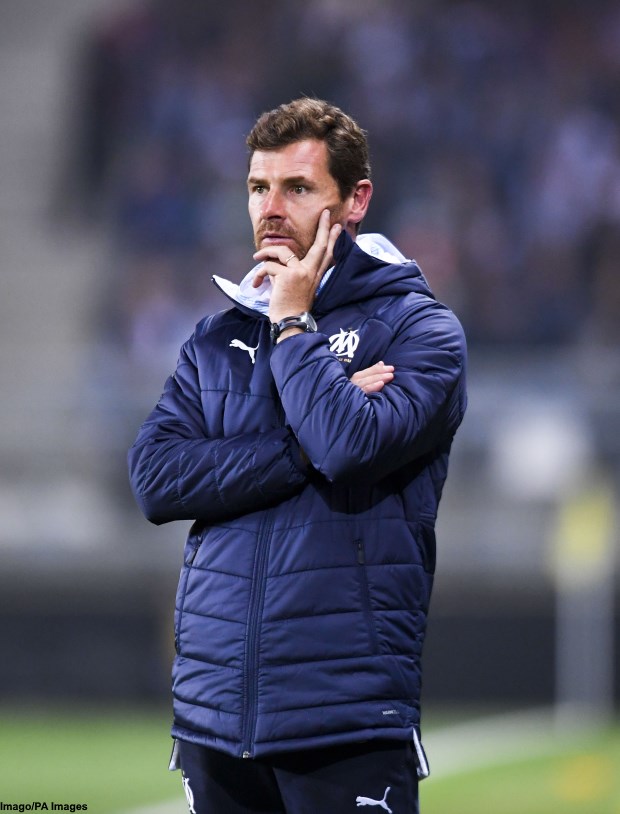 And according to French TV programme Telefoot, Marseille are eyeing a swoop for the 19-year-old right-back in January.

However, Kabore, who left the Etihad to clock up regular first-team minutes, is not due to return to his parent club until next summer.

The Manchester City loanee has started ten of Mechelen’s eleven top flight games so far this season and has become an integral part of the Belgian outfit’s first team.

Marseille may have a tough task on their hands should they proceed to launch an effort to snap up the player during the upcoming transfer window as they would need to convince Mechelen to cut Kabore’s loan short and allow him to return to Manchester City before the Ligue 1 club can make a move for the defender.

It is claimed that it could take a bid of €5m for Marseille to be able to snap up Kabore.

The 19-year-old joined Manchester City from Mechelen before then being sent back to the Belgian side on loan.