Former Tottenham Hotspur star Rafael van der Vaart has insisted that Harry Redknapp was a massive reason behind Spurs’ success as he understood the squad he had at his disposal.

Van der Vaart spent just two years at Tottenham, but was considered by many to be one of the best signings Redknapp made during his time at the north London club.

The Dutchman scored some big goals for Tottenham, including in north London derbies against Arsenal, and was part of the Spurs side that won away at the Gunners for the first time in close to two decades. 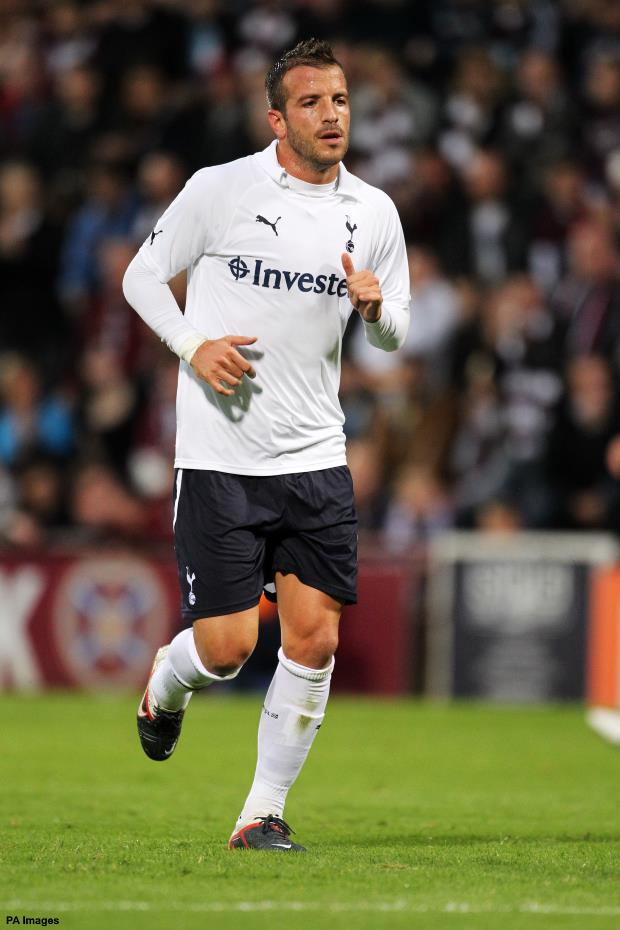 Van der Vaart insisted that the atmosphere in and around Tottenham was relaxed and part of the reason was because Redknapp was in charge.

He feels the then Tottenham boss knew how to manage players such as Ledley King and his man-management style made him such a good coach for the Spurs side.

The Dutchman told The Athletic: “I play now on an amateur basis for a club here in Denmark and the best thing is having a few drinks together after the game, and that’s what we also always did with Tottenham.

“That’s how we created the group of players that became good friends.

“And also we had a coach that totally understood the team.

“Like with Ledley King, Harry explained to me that, ‘He doesn’t train, he just plays games. We will see you tomorrow and he’s going to be the best on the pitch’. And it was true.

“Sometimes you have to accept that a coach has special treatment for special players.

“Harry got that, that’s why he was such a good coach.

Van der Vaart left Tottenham just months after Redknapp was sacked by the club in the summer of 2012.