I Follow Them Closely – Rangers Sporting Director On European Giants

Rangers sporting director Ross Wilson has admitted he follows what European giants Ajax are doing closely and feels the Gers have players who influence the youngsters, just as the Amsterdam side do with Dusan Tadic.

Wilson was at Southampton during Tadic’s period at the Premier League side and admits that the two, who are now at Rangers and Ajax, respectively, have remained friends.

He revealed that he is following Ajax closely, with the Dutch giants being a club that are known for having a constant supply of talented youngsters to step up when other stars depart; Rangers too are bidding to bring through young players to the first team. 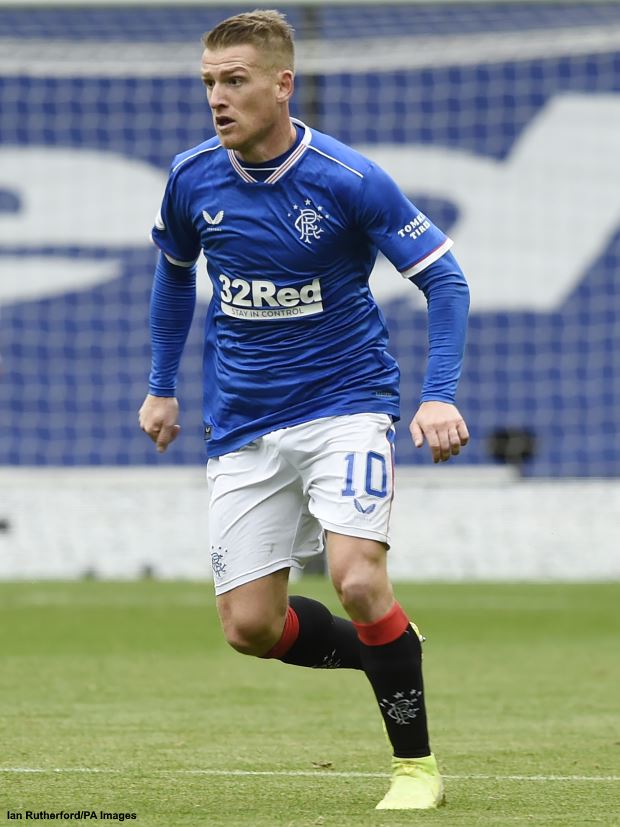 Asked about Ajax, Wilson told a Q&A: “The development of youth players will always be a part of the Ajax philosophy I am sure.

“But that has been combined much more with scouting and acquiring players from elsewhere to aid the success of the team.”

Wilson is sure Tadic is having an influence on the youngsters at Ajax, but feels Rangers also have that aspect.

“I follow Ajax closely as my good friend Dusan Tadic has been inspirational for them since moving back to Holland.

“He is one of the best professionals I have ever worked with and his influence on the young players at Ajax will be huge.

“We can see a similar influence here from Allan McGregor, Steven Davis and Jermain Defoe.”

Ajax currently sit top of the Dutch Eredivisie table after winning seven of their opening eight games, and again look set for a season where they battle for the title.