Chelsea loan star Jon Russell has urged the youngsters in the Blues ranks to explore first team football rather than sticking to Under-23s action.

The 20-year-old midfielder is currently enjoying his first loan spell away from Chelsea, plying his trade for League One outfit Accrington Stanley.

Having made several league appearances this term, Russell is delighted to be getting a taste of first team action and has urged the youngsters at Chelsea to do the same. 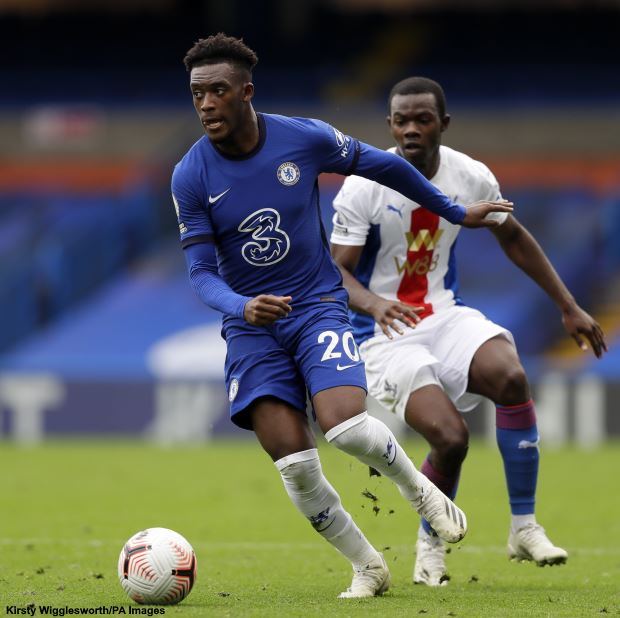 The Englishman has advised young players in Chelsea’s youth ranks to go out and explore senior football rather than playing just Under-23s games.

“I’d say get out there, but if you are doing really well, playing first team for Chelsea then stay“, Russell told iFollow Stanley.

“But I’d just say get out there, see what different kind of football there is [compared] to U23s.“

Russell also explained how playing and training alongside the likes of former Everton star Mark Hughes is helping him grow as a player.

“They’re telling you what to do and what not do, and they are helping you as a player“, he said.

“It is a big help when you have got players with experience telling you what to do because they know it.“

Russell has made five League One appearances for Stanley so far this season, scoring two goals in the process.