Aberdeen manager Derek McInnes is feeling positive ahead of the Dons’ trip to Rangers this weekend and has stressed that his side have an impressive defensive record on the road this term.

Scottish Premiership table-toppers Rangers host third-placed Aberdeen at Ibrox when they return to action following the international break on Sunday.

Speaking ahead of the trip to Ibrox, Dons boss McInnes has admitted that the Gers, in their current form, will pose a great threat and is aware of the hosts’ record at home. 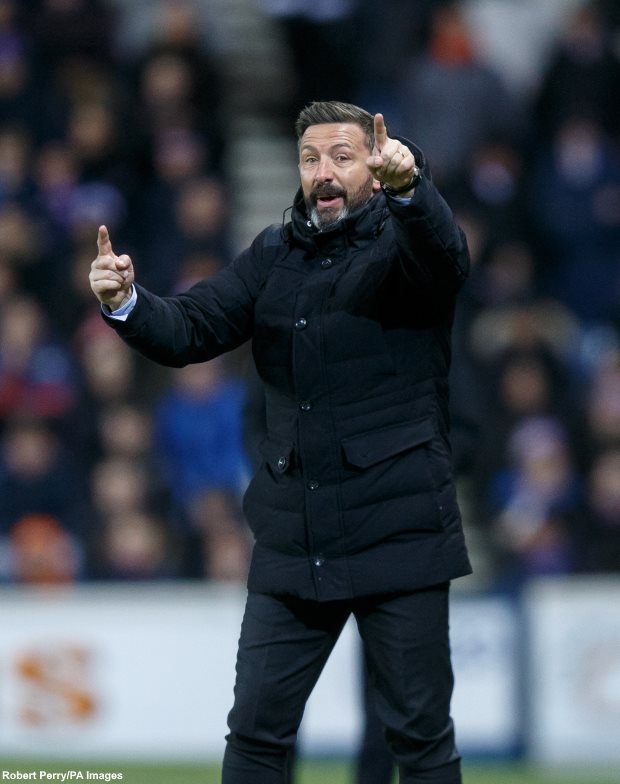 However, the Scottish tactician pointed out that Aberdeen are yet to concede away from home in the league this season and is positive about his team’s chances going into the game.

Looking forward to the challenge, McInnes stressed the need for the Reds produce a strong performance on Sunday as they look to come away from Rangers with a win.

“It is a tough ask; they are in great form“, McInnes told a press conference.

“We are pleased with our start as well, but it is only a start.

“We are looking forward to the challenge.

“It is the opportunity for us to put ourselves up against a good side and to try and come away with the desired result.

“They have got a strong record at home, but we have a strong away record and have yet to concede away from home this season.

“It will need to be a strong away performance to get a positive result.

“We are going to have to play well. We are going to need big performances from everybody in a red shirt and we have that we certainly have a chance.“

Aberdeen are unbeaten in their last six Scottish Premiership games, having won four and drawn two.