Former Napoli star Massimo Rastelli has hailed Chelsea loanee Tiemoue Bakayoko as a complete player and feels he is fundamental to the Azzurri.

The France international has been a key figure in Napoli’s team since joining the Serie A outfit on a season-long loan from Chelsea in the transfer window.

Bakayoko has started each of their last four league games and former Napoli star Rastelli feels the midfielder is fundamental for the side now. 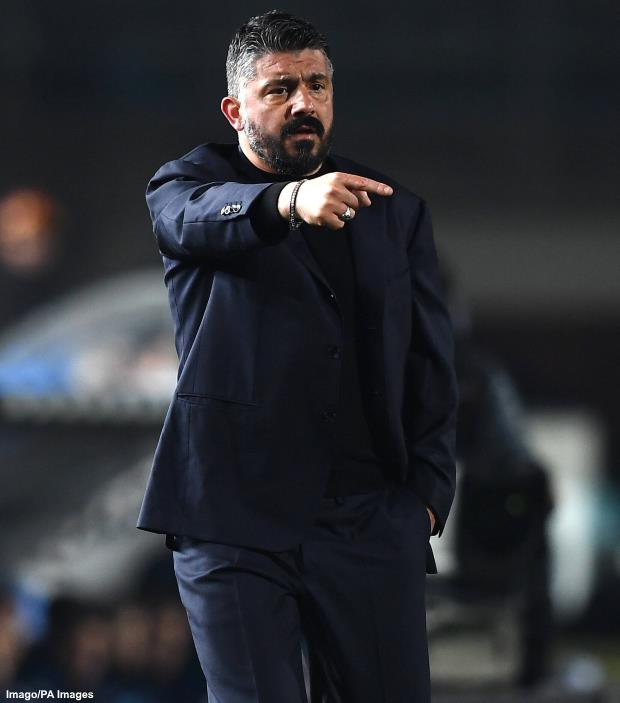 The Italian hailed the Chelsea loanee as a complete player and heaped praise on his calmness on the ball, which he feels makes his team-mates comfortable.

Impressed with the Frenchman, Rastelli pointed out that a player of Bakayoko’s quality gives courage to the rest of the team.

“He has enormous serenity in handling the ball and this also makes those around him feel good.

“A footballer of his calibre gives courage [to the team].“

Bakayoko has made six appearances across all competitions for Napoli so far and it has been suggested that the Italians could look to make the loan move permanent soon.